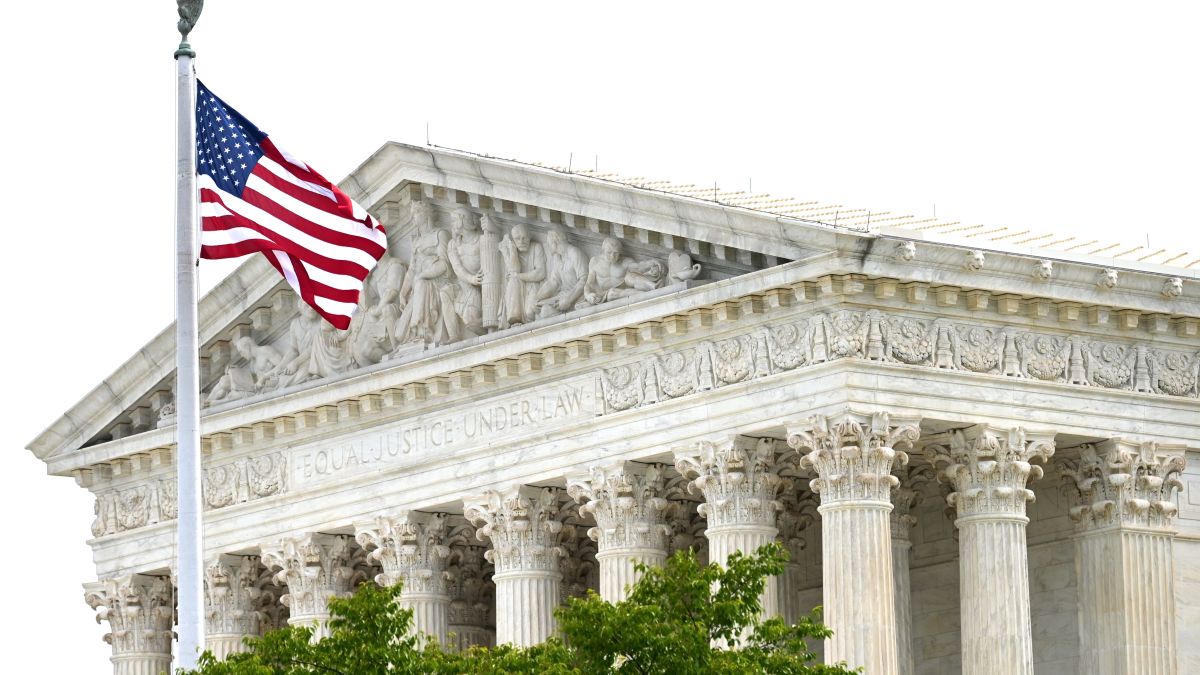 The U.S. Supreme Court said Monday it will not take up a legal battle over whether local governments can declare themselves sanctuaries and refuse to help federal agents enforce immigration laws, NBC News reported.

As is the usual custom, the court declined to say why it won’t hear the issue. Two of the court’s most conservative justices, Clarence Thomas and Samuel Alito, said they would have voted to hear the case.

The Trump administration asked the court to hear its appeal of lower court rulings that upheld a California law related to immigration. It bars police departments and sheriff’s offices from notifying federal agents when immigrants are about to be released after serving sentences for local crimes.

The Ninth Circuit Court of Appeals based in San Francisco said local officials have no duty to help immigration agents enforce federal law.