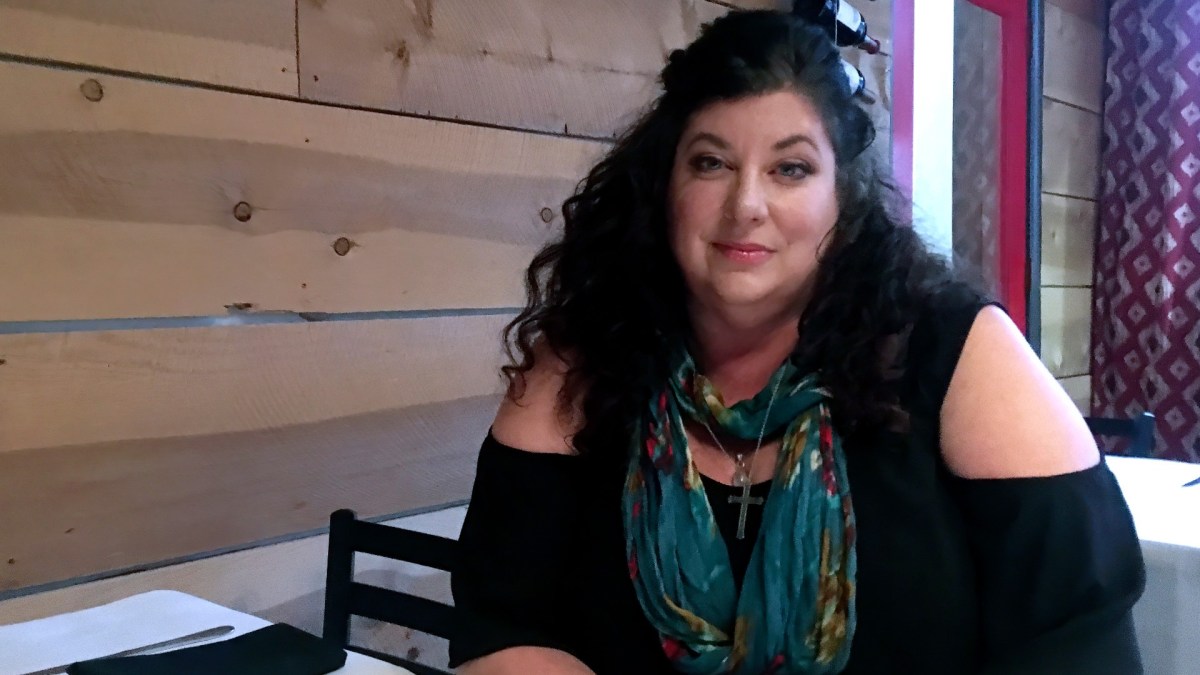 The former Senate staffer accusing Joe Biden of sexually assaulting her 27 years ago is calling on him to “step forward and be held accountable,” in her first on-camera interview since the former vice president “unequivocally” denied her allegation.

“You and I were there, Joe Biden,” the staffer, Tara Reade, told Megyn Kelly in a clip of the interview posted to Twitter Thursday. “You should not be running on character for the president of the United States.” When asked if Biden should drop out of the race, Reade said, “I wish he would.”

In late March, Reade alleged that when she worked as a staff assistant for Biden when he was a senator in 1993, he penetrated her with his fingers under her skirt in a corridor in the Capitol complex after she brought him a gym bag.

In an interview with Bay News 9 of Tampa, Florida, on Thursday, Biden was asked about her comments and responded, “Well look, nothing ever happened with Tara Reade.”