“I was wanting him to fight me. Totally lost my junk and got booted from the gym,” Rep. Jeremy Faison tweeted

By Jonathan Mattise and Kimberlee Kruesi •


A top Tennessee House Republican lawmaker has apologized for losing his temper and being ejected from watching a high school basketball game after a confrontation with a referee. The dustup included what appeared to be either a feigned or failed attempt at pulling down the official’s pants, according to video footage.

On Tuesday, Rep. Jeremy Faison, 45, posted on Twitter that he “acted the fool tonight and lost my temper on a ref.”

“I was wanting him to fight me. Totally lost my junk and got booted from the gym,” Faison wrote. “I’ve never really lost my temper but I did tonight and it was completely stupid of me.

“Emotions getting in the way of rational thoughts are never good. I hope to be able to find the ref and ask for his forgiveness. I was bad wrong.”

The video feed, shared by NBC affiliate WBIR, shows Faison sitting in the stands before players hit the ground on a loose ball in the third quarter, spurring the referee’s whistle and a brief scuffle between the two teams. 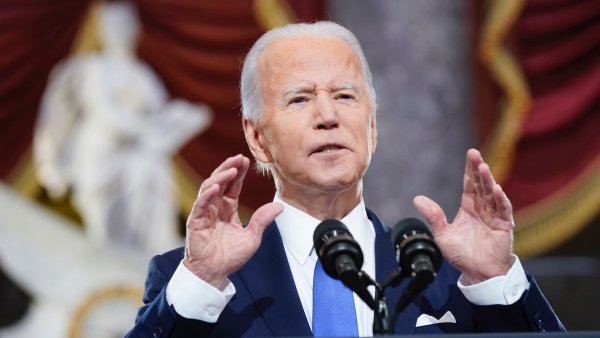 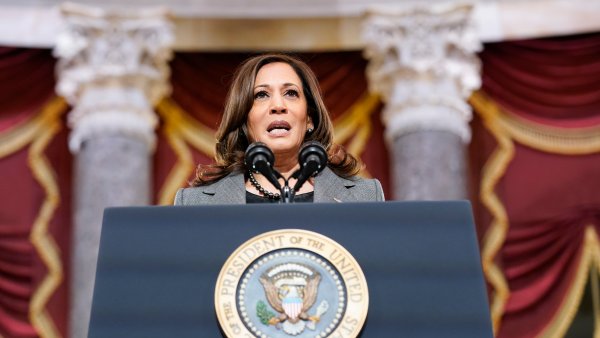 
Kamala Harris Was at DNC on Jan. 6 When Pipe Bomb Was Found Outside

According to a report provided by the Tennessee Secondary School Athletic Association, Faison showed up on the court and was then told by a referee to leave. Faison then pointed a finger at the referee’s face and said, “You can’t tell me to leave the floor this was your fault,” the report stated.

Faison then grabs the ref’s pants and tugged down on them, the report says.

The referee’s pants stayed up and Faison subsequently walked away.

In his apology, the lawmaker from Cosby wrote that “for years” he has thought it is wrong for parents to lose their temper at sporting events, saying it is “not Christian and it’s not mature and it’s embarrassing to the child.” Faison did not specifically mention the pants-pulling-down gesture in his post.

“‘Pantsing’ a ref on the gym floor is next level bullying…not even the stuff of middle school locker rooms,” Rep. Gloria Johnson, a Knoxville Democrat, tweeted Wednesday.