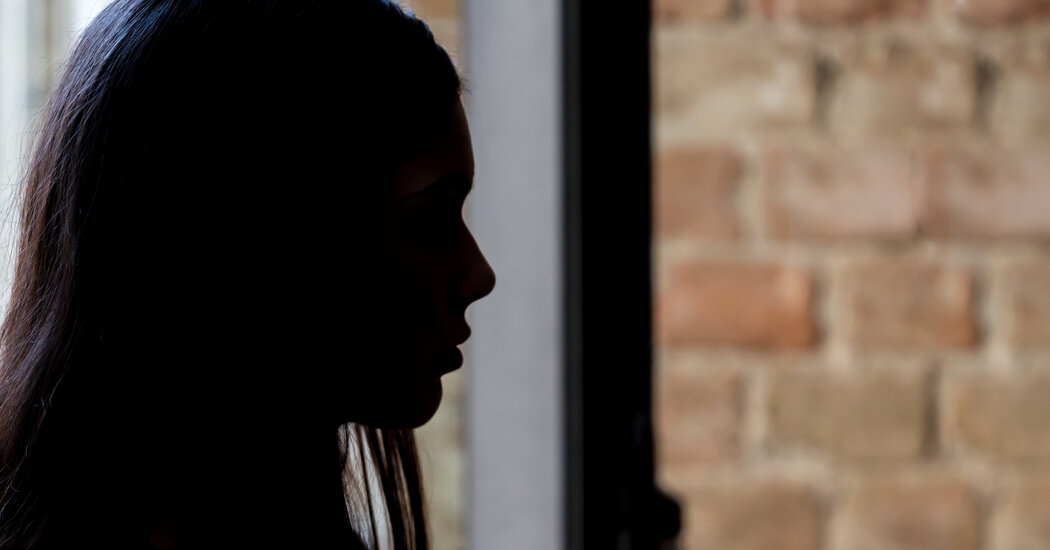 In Texas, teenagers who need abortions must get their parents’ consent, but for many young people, that’s not an option. Maybe they’re in foster care, or they’re unaccompanied minors in immigration detention, in which case the government has legal authority over them. Maybe their parents are abusive, or adamantly opposed to abortion.

The Supreme Court has ruled that parents don’t have absolute power to make their children continue unwanted pregnancies, so Texas, like many other states, has an allowance for what’s called a judicial bypass. If a pregnant minor can prove to a judge that she’s mature enough to make her own decision, or that notifying a parent is not in her best interest, she can get a waiver allowing her to have an abortion.

But Texas’ six-week abortion ban, which the Supreme Court has refused to stay, has all but put an end to judicial bypasses. Even if a girl finds out she’s pregnant the moment a home test can pick it up, getting through the judicial bypass process and the state’s 24-hour waiting period before six weeks of pregnancy is extraordinarily difficult, if not impossible. As long as the law, known as Senate Bill 8, stands, abortion is going to be unavailable to some of the state’s most vulnerable teenagers. It doesn’t matter, under the law, if they were raped, or if telling their parents they’re pregnant will put them in danger. It doesn’t even matter if their father was the one who impregnated them.

Jane’s Due Process is an organization that helps pregnant minors obtain waivers. Rosann Mariappuram, its executive director, told me that before S.B. 8, at least one teenager a day would typically seek the group’s help. Ten percent to 15 percent of its clients are either in immigration detention or foster care, meaning there’s no way for them to get an abortion without a judge signing off on it.

Since the new law went into effect at the start of the month, there’s been a “drastic drop in calls,” said Mariappuram. She speculated that most minors “assumed they were past six weeks and couldn’t get care.” At the same time, she said there’s been a huge increase in requests for pregnancy tests and emergency contraceptives, which the group distributes at no charge.

If pregnant teenagers attempt a judicial bypass, they’re in a race against the clock. Last week, the Texas governor, Greg Abbott, insisted that the new law doesn’t harm rape victims because “it provides at least six weeks for a person to be able to get an abortion.” His refusal to learn the basics of human reproduction shows just how cavalier he is about the impact of the law he signed. In reality, plenty of women don’t know they’re pregnant at six weeks, around two weeks after a missed period. Pregnancies often aren’t even detectable until around four weeks.

When a new client asks for help, Jane’s Due Process starts by immediately scheduling an ultrasound, and then trying to get an expedited hearing before a judge. Judges are supposed to schedule bypass hearings as soon as possible, but they have discretion about what that means. Once a teenager has made her case, the judge has up to five business days to issue a ruling. In the past, if a judge denied a request, Jane’s Due Process could appeal, but since that process usually takes a couple of weeks, it’s no longer an option.

So for a desperate teenager to get an abortion, everything has to go right. “If they come in at five and a half weeks, we have three or four days to get it done,” said Mariappuram. “Only teens who live in or close to major metropolitan areas are able to do that, because of the travel that’s required to get to the clinics.”

Adults with resources can go out of state for an abortion. Teenagers who don’t have their parents’ help largely cannot. If you can’t tell your parents that you’re pregnant, you probably also can’t explain a road trip to New Mexico. People in immigration detention obviously can’t travel. “There are no options for them,” said Mariappuram.

It was a minor scandal when Scott Lloyd, a director of the Office of Refugee Resettlement under Donald Trump, used his authority to try to stop some migrant girls from getting abortions. Now the entire state of Texas is doing it. The escalating authoritarianism of the Republican Party means that policies that were shocking as recently as 2018 can quickly become routine.

As The Washington Post reported, Republican officials in at least seven states are considering copying the Texas abortion law. The human toll will be terrible; a large study of women who wanted abortions but were denied them found that forced birth had wrenching consequences for their physical and mental health, their finances and the children they already had.

There’s an extra dose of cruelty in stripping the young people with the least control over their own lives of control over their bodies as well. The loophole for teenagers in bad situations was already small. Texas has shrunk it to a pinprick.