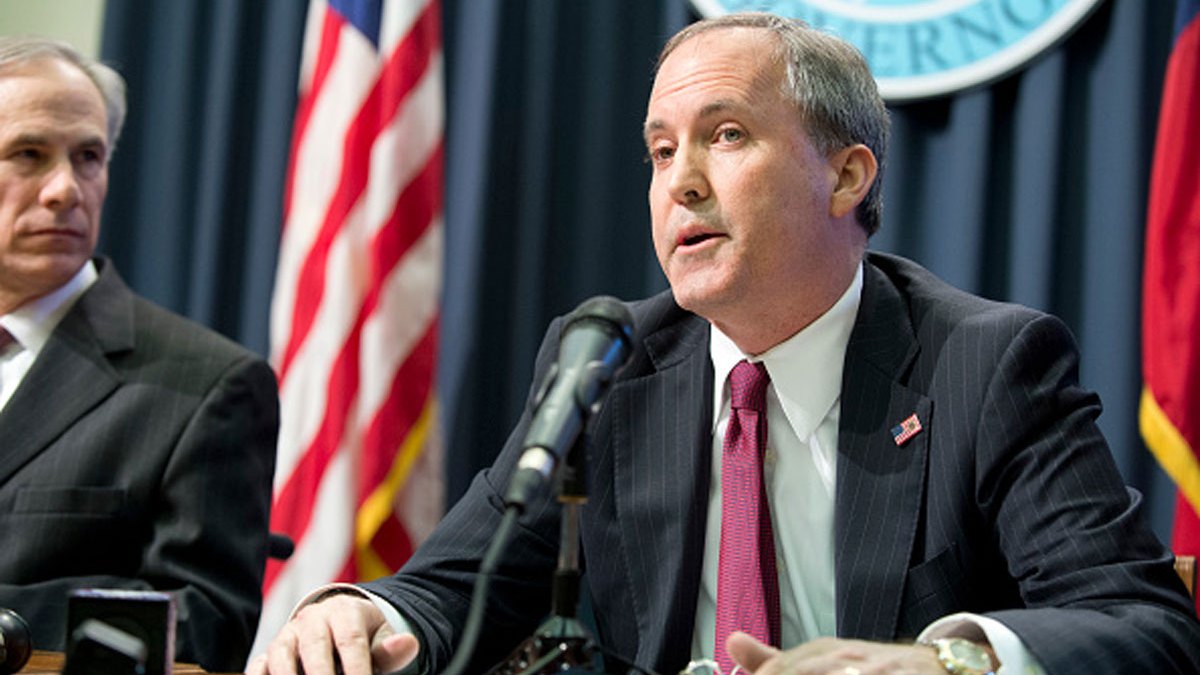 A Republican congressman from Texas became the most prominent member of his party to call for the resignation of the state’s Republican attorney general, following revelations that Ken Paxton’s top deputies reported him to law enforcement for alleged crimes including bribery and abuse of office.

Rep. Chip Roy, who was previously Paxton’s top deputy in the attorney general’s office, said in a statement Monday that his former boss must step down “for the good of the people of Texas.”

Roy’s call for the attorney general’s resignation comes days after seven senior lawyers in Paxton’s office sent a letter to the office’s head of human resources saying that they reported their boss to “the appropriate law enforcement authority” for potentially breaking the law “in his official capacity as the current Attorney General of Texas.” The letter did not include specifics of the allegations against Paxton and its authors did not respond to phone calls and messages seeking comment.

Roy said Monday that he knows some of the people accusing Paxton well and that their character is “beyond reproach.”

“The allegations of bribery, abuse of office, and other charges levied against him by at least seven senior leaders of the Office of the Attorney General are more than troubling on the merits,” Roy said in a news release. “But, any grace for him to resolve differences and demonstrate if the allegations are false was eliminated by his choice instead to attack the very people entrusted, by him, to lead the office.”

Paxton’s office has not responded to repeated requests for comment from The Associated Press, but it issued a statement to other news outlets saying the complaint was an effort “to impede an ongoing investigation into criminal wrongdoing by public officials including employees of this office”

Other top Texas Republicans, including the governor and lieutenant governor, have said the allegations against Paxton are troubling but have not called for him to resign, saying an investigation should proceed.

The remarkable accusation of criminal wrongdoing against Texas’ top law enforcement official by his own staff could deepen Paxton’s legal troubles. He has spent nearly his entire five years in office under felony indictment for securities fraud. Paxton pleaded not guilty and the case has stalled for years over legal challenges.

Attorney General Ken Paxton today released a statement Monday regarding the allegations saying “The Texas attorney general’s office was referred a case from Travis county regarding allegations of crimes relating to the FBI, other government agencies and individuals. My obligation as attorney general is to conduct an investigation upon such referral. Because employees from my office impeded the investigation and because I knew Nate Paul I ultimately decided to hire an outside independent prosecutor to make his own independent determination. Despite the effort by rogue employees and their false allegations I will continue to seek justice in Texas and will not be resigning.”