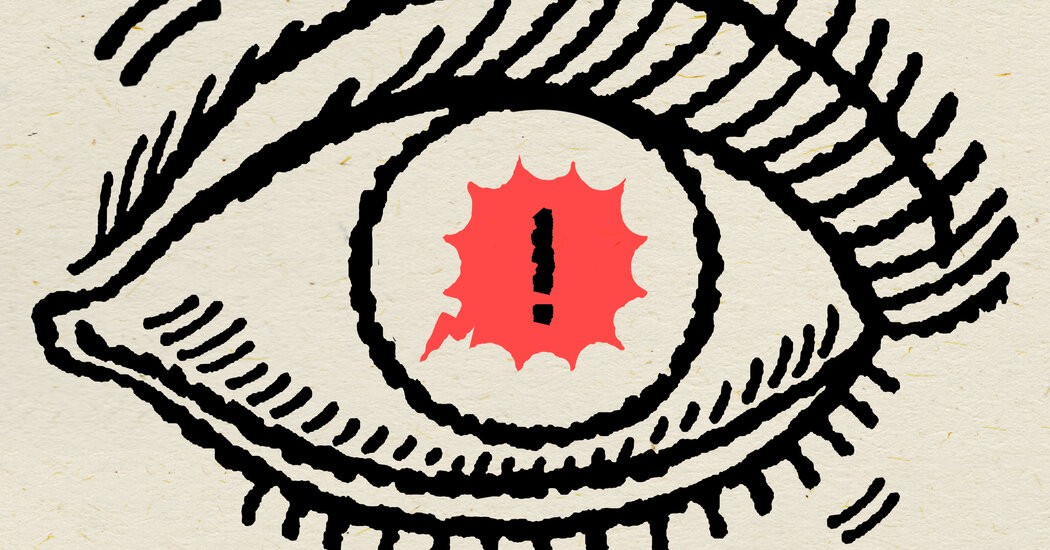 If you follow debates over the strident style of social justice politics often derided as “wokeness,” you might have heard about a document called “Advancing Health Equity: A Guide to Language, Narrative and Concepts.” Put out by the American Medical Association and the Association of American Medical Colleges Center for Health Justice, the guide is a long list of terms and phrases that some earnest people have decided others in the medical field should avoid using, along with their preferred substitutes.

Some of these substitutions make sense; health care professionals shouldn’t be referring to people who’ve been in prison as “ex-cons.” Some are a matter of keeping up with the times, like capitalizing Black when talking about Black people. Some, however, are obnoxious and presumptuous and would impede clear communication. For example, the guide suggests replacing “vulnerable” with “oppressed,” even though they’re not synonymous: it’s not oppression that makes the elderly vulnerable to Covid.

My guess is that very few people will follow these recommendations. As Conor Friedersdorf points out in The Atlantic, Dr. Rochelle Walensky, the director of the Centers for Disease Control and Prevention, still talks about “those who are most vulnerable” when discussing vaccination. “Advancing Health Equity” advises steering clear of words with “violent connotation” like “combat” or “target,” but last week the president of the American Medical Association gave a speech calling doctors “an army against the virus.” At one point the document itself critiques how, in health care, diseases “become the main target rather than the social and economic conditions that produce health inequities.”

Like most other reports written by bureaucratic working groups, “Advancing Health Equity” would probably be read by almost no one if it did not inadvertently advance the right-wing narrative that progressive newspeak is colonizing every aspect of American life. Still, the existence of this document is evidence of a social problem, though not, as the guide instructs us to say instead of “social problem,” a “social injustice.” The problem is this: Parts of the “diversity, equity and inclusion” industry are heavy-handed and feckless, and the left keeps having to answer for them.

“The idea that critical race theory is an academic concept that is taught only at colleges or law schools might be technically accurate, but the reality on the ground is a good deal more complicated,” wrote Yascha Mounk in The Atlantic. Across the nation, he wrote, “many teachers” have started adopting “a pedagogical program that owes its inspiration to ideas that are very fashionable on the academic left, and that go well beyond telling students about America’s copious historical sins.”

In truth it’s hard to say what “many teachers” are doing; school curriculums are decentralized, and most of the data we have is anecdotal. But there was just a gubernatorial election in Virginia in which critical race theory played a major role. If the right had evidence of Virginia teachers indoctrinating children, you’d think we’d have heard about it. After all, school there was almost entirely online last year, offering parents an unprecedented window into what their kids were learning.

Instead, the Republican candidate for governor, Glenn Youngkin, ran commercials featuring a woman aggrieved that her son was assigned Toni Morrison’s “Beloved” as a high school senior. But if conservatives couldn’t find useful examples from the classroom, they discovered a rhetorical gold mine in materials from a training session for administrators, including a slide juxtaposing “white individualism” and “color group collectivism.”

“Teachers and administrators said that conservative activists had cherry-picked the most extreme materials to try to prove their point,” The New York Times reported. I’m sure that’s true, but it’s also true that school districts should avoid using training documents that will embarrass them if they’re made public.

Such training would be worth fighting for if it had a record of success in changing discriminatory behavior, but it doesn’t. As the scholars Frank Dobbin and Alexandra Kalev wrote in The Economist, hundreds “of studies of anti-bias training show that even the best programs have short-lived effects on stereotypes and no discernible effect on discriminatory behavior.” Instead of training sessions, they suggest that employers should focus their diversity efforts on concrete efforts like recruitment.

But substantive change is hard; telling people to use different words is easy. One phrase you won’t find in “Advancing Health Equity” is “universal health care”: The American Medical Association has been a consistent opponent of Medicare for All. The word “abortion” isn’t in there either, though it would advance health equity if more doctors were willing to perform one.

In The Washington Post, the columnist Matt Bai described the document as an ominous development. “I’d argue that it’s actually a powerful testament to where we are at the moment — and it should frighten you as much as it does me.” It doesn’t frighten me: In a truly Orwellian situation, people would actually have to follow new linguistic edicts instead of being able to laugh at them.

But it does irritate me, because it’s so counterproductive. “It’s not scary, it’s just ridiculous,” is not a winning political argument.