Skip to content
The Marvel Cinematic Universe is becoming the uncanny valley—that’s not necessarily a bad thing.
The Monitor is a weekly column devoted to everything happening in the WIRED world of culture, from movies to memes, TV to Twitter.

This week has been a big one for movie fans. For one, the past weekend’s box-office returns demonstrated that there is, indeed, hope that cinemas will survive the Covid-19 pandemic. For another, AMC is looking to invest in new theaters. (It’s also offering free popcorn to meme stock investors, which I’m not even going to begin to try to explain here.) And finally, Rachel Weisz went on Jimmy Kimmel Live to talk about how her new Marvel movie, Black Widow, is going to beat her husband Daniel Craig’s James Bond film, No Time to Die, to multiplexes. All in all, it was a time to get very stoked about going to the movies again. Huzzah!

Then, Disney doubled down. 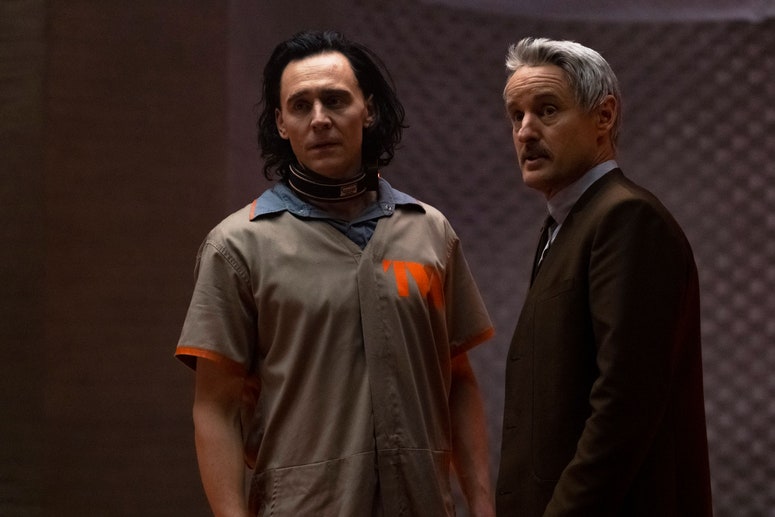 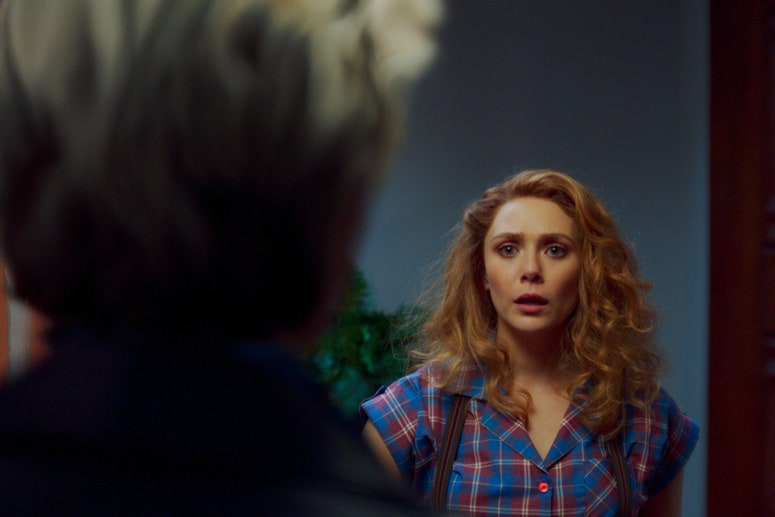 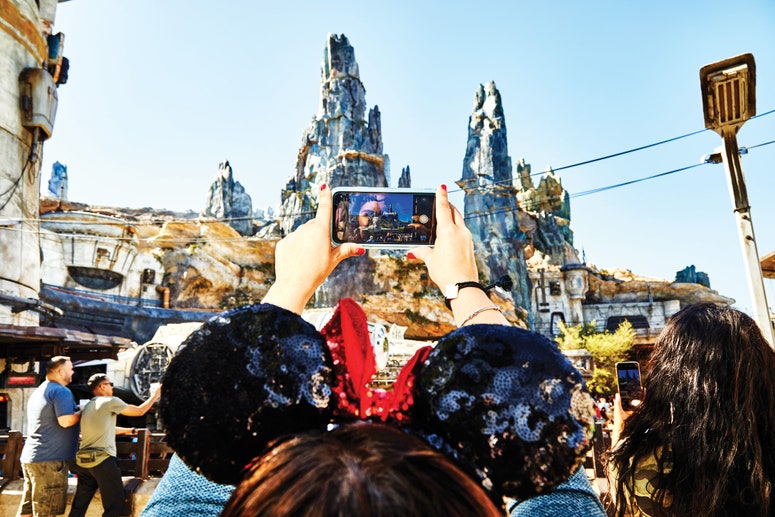 Expanded Universe
A Journey to Galaxy’s Edge, the Nerdiest Place on Earth

Late Wednesday, via livestream, the Mouse House announced the opening of the Avengers Campus at Disneyland. Like Star Wars: Galaxy’s Edge, it’s a themed land at the Southern California park full of rides, specialty foods, and costumed characters (they’re called “cast members”) all centered around the Marvel Cinematic Universe. Spider-Man hosts a web-slinging ride; there’s a restaurant with foods of various sizes inspired by the work of Hank Pym; Black Panther is strolling around reminding people that Wakanda is forever. Based on the promo reel Disney shared to coincide with the opening, it looks cool as hell. It also kinda weirds me out.

Not in a bad way, necessarily. And not just because amusement park rides look like a bowl of Covid soup these days—although watching a promotional video where the beaming faces of park attendees are covered with masks is a little disconcerting. It’s just weird in that, as of this writing, culture vultures are slowly emerging from a quarantine during which most of their artistic consumption took place at home. During that time, the MCU was relegated to new episodes of WandaVision and The Falcon and the Winter Soldier on Disney+. People are only just now beginning to see movies in actual theaters again. Black Widow isn’t coming until July 9, yet here’s Marvel honcho Kevin Feige on YouTube talking about how “with every story we told we knew there could be a translation into the real world—and finally the beginning of that starts with the Avengers Campus.” Perhaps it’s the isolation talking, but it feels like too much. Making the leap from watching Captain Marvel on my laptop to seeing Captain Marvel walking by what used to be The Twilight Zone Tower of Terror somehow feels like moonwalking into the Uncanny Valley. It’s not too-real digital versions of humans; it’s very-real humans posing as people who have been digital-only for a very long time.

Yes, this is what Disney has done in its theme parks for years—and it sounds very cool. There’s an Ancient Sanctum where Doctor Strange hangs out! “In-story” stores full of tie-in merch! And Bavarian pretzels (allegedly) enlarged by Pym Particles! (I think that’s how they work? Whatever, they come with beer cheese!) Much like Galaxy’s Edge, this new Disneyland realm sounds like a nerd’s paradise, a place where anyone can walk amongst heroes and rogues. Seems neat! But also, the idea of going there feels strange after 15 months of avoiding nearly everyone in the world.

Ultimately, though, what feels slightly discombobulating about a Marvel world at Disneyland is that it is now two steps removed from where it began. Unlike a Star Wars attraction, the places to hang out on the Avengers Campus are based on movies based on comic books. They look the way they did on-screen in Disney films, not the way they looked in the comics created by Stan Lee and Jack Kirby. The opening ceremony for the Avengers Campus was, as Vulture put it, an attempt to “Walt-ify the Marvel Cinematic Universe.” In practice, that meant intercutting footage of John Slattery as Howard Stark with quotes from Walt Disney himself about how his theme park will never be completed “as long as there is imagination left in the world.” But broadly it means Marvel is now part of an older Disney tradition: Taking existing IP—like, say, Grimm’s Fairy Tales—and then turning it into movies and then turning those movies into theme park attractions. It’s world-building of the highest regard, and at the end of a period when everyone’s world got a little smaller, it feels a little too real.