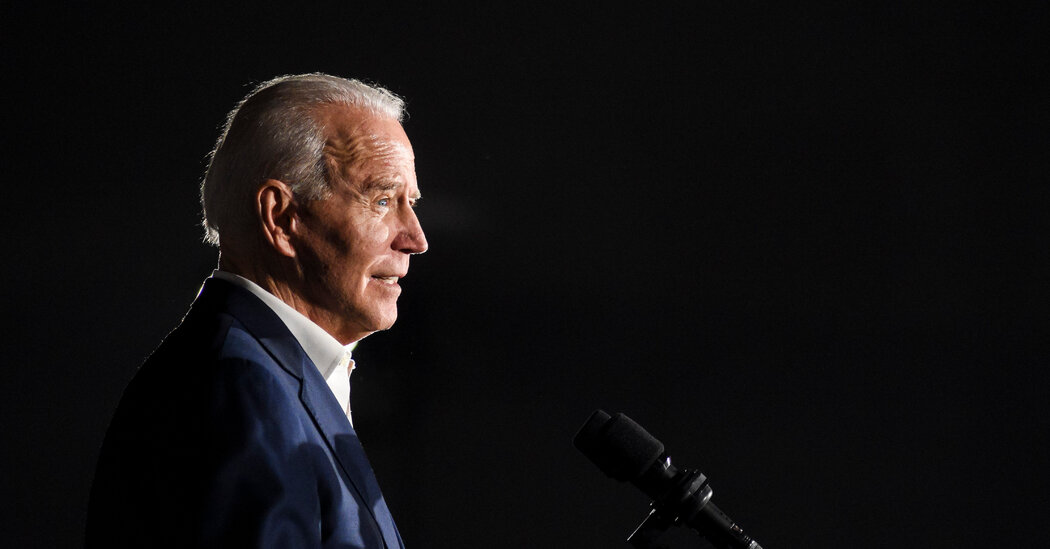 After our presidential election I wrote that what had just happened felt to me as if Lady Liberty had been crossing Fifth Avenue when out of nowhere a crazy guy driving a bus ran a red light. Thankfully, “Lady Liberty leapt out of the way barely in time, and she’s now sitting on the curb, her heart pounding, just glad to be alive.” But she knows just how narrowly she escaped.

I hoped that once Joe Biden took charge my anxiety over how close we came to losing our democracy would soon fade. It hasn’t.

Just listen to Donald Trump or Senator Ron Johnson or Fox News whitewashing the ransacking of the Capitol as a Republican white boys’ picnic that just got a little rowdy. Just listen to Trump’s former lawyer Sidney Powell trying to escape a lawsuit by arguing that no serious person would have believed her claims that Dominion Voting Systems machines had helped to perpetrate a stolen election. Just watch Georgia’s legislature pass a measure supposedly designed to prevent the very fraud that Powell now says never happened by creating obstacles for Black voters — even making it a crime for anyone to serve water to someone waiting hours in a voting line.

Yes, that crazy bus driver is still out there and Lady Liberty is still in danger of being run over.

Instead of the G.O.P. sitting down after the election and resolving, “Let’s complete a bridge to the votes of a diverse 21st-century America — where a G.O.P. message of immigration reform, plus pro-business, pro-law-and-order, pro-smaller-government ideas could win” — it’s decided to burn down any pieces of that bridge and compete only for a white-dominated 20th-century America.

As Michael Gerson, the former George W. Bush speechwriter and now columnist for The Washington Post, put it the other day: “One of the United States’ venerable, powerful political parties has been overtaken by people who make resentment against outsiders the central element of their appeal. … Elected Republicans who are not bigots are generally cowards in the face of bigotry. And that is a shocking, horrible thing.”

This Trump G.O.P. must never be allowed to occupy the White House again. It cannot be trusted to cede power. It barely did so in January, and it shows no signs of regretting its behavior. Which is why, if we want to preserve our democracy, we still have the fight of our lives on our hands.

The key to winning that fight is for Joe Biden to succeed well enough and long enough for this antidemocratic Trump version of the G.O.P. to flame out and be replaced by a new, principled, center-right Republican Party, ready to compete for 21st -century America. (We need a healthy conservative party to keep some of the excesses of liberal Democrats in check, like cancel culture.)

Democrats are all agog that Biden was able to pass more stimulus dollars than Barack Obama. What will make a sustainable difference, though, is whether the Biden stimulus doesn’t just rescue the poor but also propels the private sector to start new companies and create more good jobs that improve productivity and sustainably boost living standards, so that we’re not just redividing the pie, but rather growing the pie.

Despite concerns that the $1.9 trillion could drive up interest rates to levels that tank the stock market and crimp government borrowing and discretionary spending down the road, there are lots of signs that we could be headed for just such an explosion in entrepreneurship.

Consider this report from The Wall Street Journal on Friday: “After a year of economic shutdowns and other changes brought on by Covid-19, rents for Manhattan storefronts, apartments and work spaces have been marked down to their lowest prices in years. That is already bringing in new small businesses and residents, and has the potential to change the character of the city’s most-exclusive borough. … New York state as a whole saw its highest number of new businesses launched last year since 2007.”

If we do this right, Biden’s stimulus will fuel an already restructuring economy and supercharge it. With so much cheap money available, so much cheap access to high-powered computing, so many new services being digitized and so many new problems to solve, we have all the ingredients for a burst of innovation, start-ups and creative destruction.

What would Trump do if he presided over such a boom? HE’D PUT HIS NAME ON IT. That’s what Biden should do. If it comes, call it the “Biden Boom” — and celebrate entrepreneurs, capitalists, job creators, farmers and all those who work with their hands. Make clear that they all have a home in the Democratic Party, not just left-wing educated elites. That’s how you win the midterms.

Biden also needs to maximize his green aspirations. It’s not just about unleashing spending. It also about unleashing capitalism. The key to a green revolution is scale. You need a whole lot of everything — wind, solar, hydro, nuclear, batteries, efficient materials. And the only way to get that kind of scale is by leveraging the market — by getting all kinds of public-private partnerships going that reduce carbon and grow profits.

The government can catalyze these in two ways. The first is to use its buying power to drive down costs. For instance, “offshore wind used to be much more expensive than onshore wind,” explained Hal Harvey, C.E.O. of Energy Innovation, “but then the British and Danish governments stepped in to subsidize it and move it down the cost-volume curve. Now it is a huge and cost-effective resource.”

The Biden team just announced $3 billion in loan guarantees to do exactly the same here. Kudos!

Then, once these green technologies are affordable, said Harvey, “you stimulate the private sector to make them steadily cheaper and more efficient by having the government set improved performance standards every year” — like California recently did, requiring the end of internal combustion engines in cars by 2035, and the way Obama did in 2012, when he required U.S. automakers to nearly double the average fuel economy of new cars and trucks by 2025.

That is how you get scale, Harvey added: “You enable the private sector to deliver public goods” — for a profit. The government makes new technologies more cost effective, and the private sector, spurred by ever-stronger standards, “makes them ubiquitous.”

That’s just smart capitalism. And it’s the surest way to ensure the success of Biden’s two gigantic spending bills and deal a knockout blow to this pathetic dumpster fire called the Trump G.O.P. That would be a gift to both liberals and principled conservatives — and to Lady Liberty.