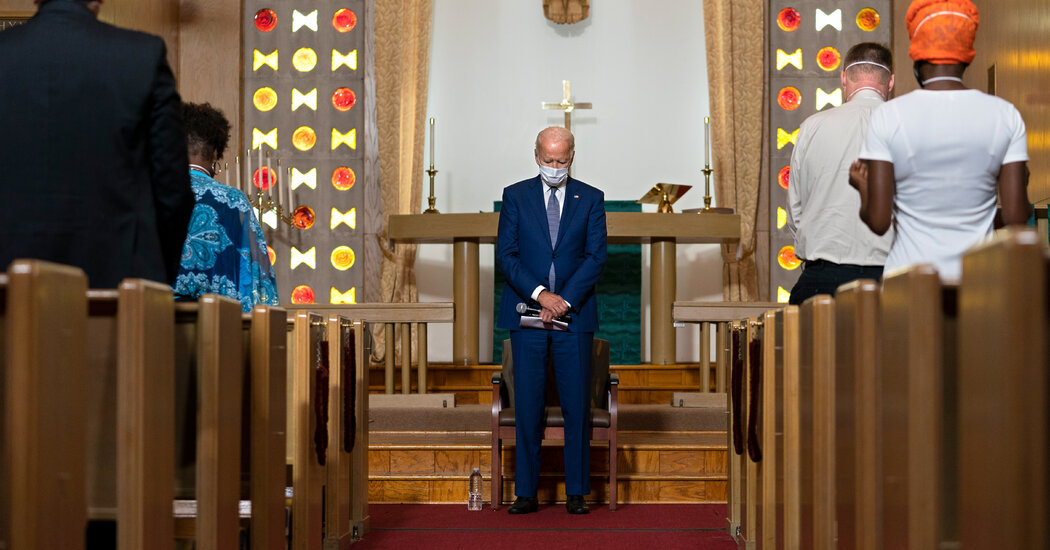 For the past four or so decades, since soon after the first “test-tube babies” were conceived outside a human womb, scientists have followed the so-called 14-day rule, confining research on human embryos to their first two weeks of life, before various developmental milestones like the first signs of an emerging central nervous system.

The rule was an ethical compromise and a gesture of reassurance to a squeamish public; it was also a mostly theoretical limit, since for much of the period in question it was impossible to keep an embryo alive that long outside the womb anyway.

But in the past five years it has become possible, and now the rule is gone. In May, the International Society for Stem Cell Research, a key professional organization for scientists involved in this research, published new ethical guidelines opening research on older embryos on a case-by-case basis, with no definite developmental ceiling on these experiments.

This change comes amid other scientific breakthroughs that promise to make research on embryos easier than ever before — particularly the development of increasingly complex embryo-like structures, biological models created from stem cells or adult skin cells that closely resemble nascent human life. How closely is an open question, scientifically and philosophically. But there’s presumably a point of scientific progress at which an embryo-like structure is just an embryo, created rather than conceived. So there’s a pretty easily imaginable future in which the old world of the 14-day rule applied to a limited supply of donated embryos gives way, slowly but steadily, to mass manufacture and mass experimentation on embryonic human life.

The issues raised by this shift could fill several bioethics journals, but for today I’m interested in a single political and religious question: Is there any scenario in which this kind of future would attract much opposition from Catholic politicians in the Democratic Party?

It’s a question that’s relevant because of the debate currently dividing the ever-divided American Catholic Church, over whether its bishops should publish a document on the proper reception of communion that might propose, or at least suggest (the document does not actually exist yet), that the Eucharist be withheld from Catholic politicians who favor or vote to fund abortion. Catholic politicians, that is, like the regularly Mass-attending president of the United States.

The justification for withholding communion is straightforward, however clouded by ideological disagreements. Both of our political parties take positions that put them at odds with Catholic teaching, but if abortion is what the Catholic Church (with good reason) believes it to be, the intentional taking of innocent human life, then it is a different kind of issue than the usual partisan debates. The legal regime favored by Democrats has permitted tens of millions of abortions since Roe v. Wade was handed down; no Republican failure to spend enough on health care or education has that kind of directly lethal consequence. This includes even Republican support for the death penalty, where the church’s position has evolved toward abolitionism: A handful of executions of people found guilty of serious crimes (there were 17 executions in the United States in 2020) is not commensurate with hundreds of thousands of abortions.

Withholding communion from politicians who are particularly implicated in those abortions, then, is both a political and a pastoral act. Political, because it establishes that the church takes abortion as seriously as it claims — seriously enough to actually use one of the few disciplinary measures that it has at its disposal. Pastoral, because the politicians in question are implicated in a uniquely grave and public sin, and taking communion in that situation is a potential sacrilege from which not only the Eucharist but they themselves need to be protected.

This kind of straightforward logic does not, however, make the plan to withhold communion from Joe Biden a necessarily prudent one. The first problem is that it is pastorally effective only if the withholding takes place, and in the structure of the church only Biden’s bishops (meaning the bishop of Wilmington, Del., or the archbishop of Washington, D.C.) and the priests under their authority can make that kind of call. So the most likely consequence of the United States Conference of Catholic Bishops issuing some sort of document is that Biden continues to attend Mass and receive communion from friendly priests and prelates, and the bishops as a corporate body, already weak and scandal-tarnished, look as if they’ve made a partisan intervention with no meaningful effect.

Which points to the second problem — that a direct attempt at a communion ban will inevitably be interpreted as a partisan intervention, at a time when the partisan captivity of conservative Christianity, Protestant and Catholic alike, is a serious problem for the witness of the church.

By this I mean that however reasonable the bishops’ focus on abortion as a pre-eminent issue, in a polarized nation it’s created a situation where Republicans can seemingly get away with a vast accumulation of un-Catholic acts and policies and simple lies — many of them on display in Donald Trump’s administration, which was amply staffed with Catholics — and be perpetually forgiven because the Democrats support Roe. v. Wade. Which, in turn, makes a pro-life church seem complicit in right-wing evils — from the treatment of child migrants to the pardons for soldiers accused of war crimes to the months of mendacity about the 2020 election — in ways that undermine its credibility with the many Catholics who understandably did not cast a vote for Trump.

This is, I assume, the view of Pope Francis’ circle in Rome, which has been distinctly cool to the American bishops’ potential communion document. It’s a view that assumes that the church’s authority needs to be restored before it can be used, and that what Catholicism needs is a kind of strategic patience, in which — after so many scandals, so much disillusionment — religious faith and pastoral credibility are gradually renewed together.

But the difficulty with that strategy is that there is another set of actors here: the Catholic Democratic politicians themselves, who are not simply holding steady with a kind of moderate pro-choice, “safe, legal and rare” politics, but rather following their party and the wider drift of liberalism in a more radical direction.

Where once Gov. Mario Cuomo of New York gave anguished philosophical speeches about his personal opposition to abortion, now his son lights the Freedom Tower to celebrate a law protecting third-trimester abortion. Where once the House Democrats included a small but robust pro-life caucus and a lot of conflicted and cross-pressured pro-choice members, now the prevailing attitude is closer to the one expressed by Representative Ted Lieu of California, punctuating a tweet listing his dissents from church teaching: “Next time I go to Church, I dare you to deny me Communion.”

And where once Joe Biden was a moderate Democrat who supported the Hyde Amendment, restricting federal funding for abortion, now abortion is one of the few issues where Biden felt he needed to swing meaningfully to the left on the campaign trail, abandoning his past positions and becoming more uncompromisingly pro-choice.

Which is where the 14-day rule and the changing shape of embryo science comes in. This hardening of the liberal Catholic position is happening at a time when the scientific capacity to create and exploit human life is rapidly increasing — meaning that the debate over whether and how to protect unborn human life will increasingly encompass the laboratory as well as the womb and involve questions of scientific power as much as women’s rights.

It’s also happening at a time when the secular kind of liberalism is becoming increasingly comfortable with euthanasia in many Western countries, pushing beyond physician-assisted suicide for the terminally ill to offer death as a supposed mercy to a wider range of sufferers. (There’s even an ominous parallel, at the other end of life, to the recent changes to embryo-research guidelines: a push to redefine the criteria for determining death in a way that would make it easier to harvest organs, but at the risk of declaring some patients dead prematurely.)

So to return to my opening question: Is there is any evidence that the Catholic politicians of the left, the next generations of Joe Bidens, will stand firmly against any of these looming, more-than-just-abortion trends? I think the answer is no: There is just too little daylight now between secular utilitarianism and liberal Catholicism in its political and partisan form. Left-leaning Catholic intellectuals may write regretfully or critically about the commodification of human life or the spread of suicide, but on the evidence of the past few decades, Catholic Democratic politicians are likely to go along with whatever secular progress or individualism is supposed to require.

Thus the dilemma for the American Catholic bishops in the year 2021. There are many good reasons to avoid a political confrontation over communion and abortion right now, many reasons to expect that any effort will backfire or just fail.

But if, over the next few generations, we move into a world where the liberalism of Catholic politicians requires them to support not just abortion rights but a brave new world of human life manufactured, commodified, vivisected and casually snuffed out — well, then the bishops of tomorrow may look back on today and wish they’d found a way to say “enough.”