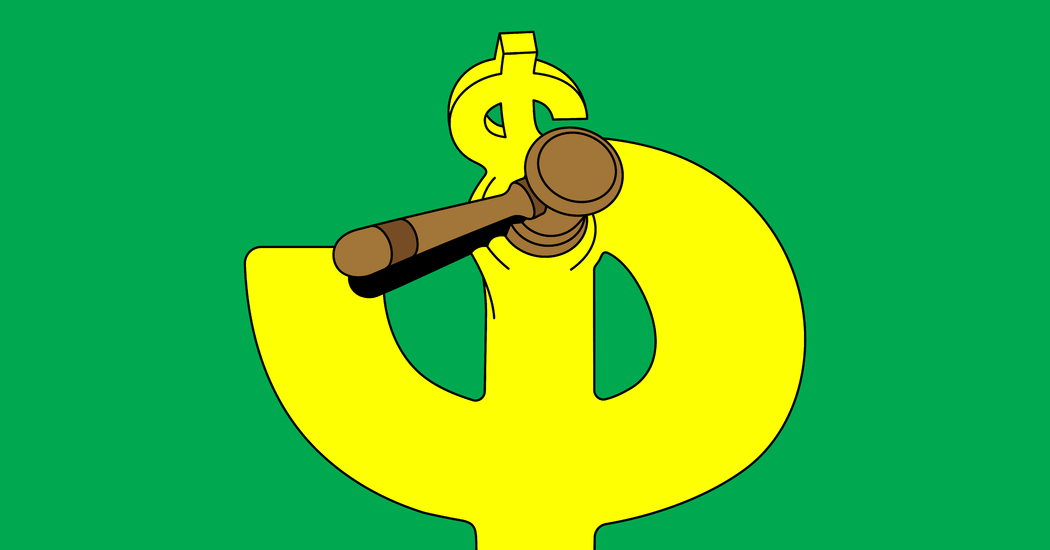 The Biden administration has rebranded its Build Back Better plan as part of a strategy to fight inflation. By subsidizing essential services like child care, the argument goes, American families and the broader economy will experience relief from the rapidly rising cost of living.

Yet something doesn’t add up. Consider that the current proposal would also dramatically shift the cost structure of child care upward with regulations mandating higher salaries, greater credentials and compliance with federal “quality standards.” Having made child care more expensive, it then proposes socializing over 90 percent of the cost for a subset of middle- and lower-income households. This won’t reduce rising prices so much as mask them. And with informal child care providers, including religious organizations, at risk of being crowded out, the true availability of low-cost child care could even contract.

This is an extreme example of what we call “Cost Disease Socialism” — addressing the increasing costs of supply-constrained goods and services by spreading the price among American taxpayers while leaving the cause of the underlying costs unaddressed.

While Democrats want to socialize the rising cost of everything from higher education to housing, neither party has a strategy for expanding the real supply of these goods and services nor a plan for the inevitable fiscal consequences when sectors with rising costs are moved onto public budgets.

Not everything Americans spend their hard-earned dollars on has experienced long-term cost inflation. Things like clothing, appliances and consumer electronics feature plunging costs even as quality improves.

This contrasts with big-ticket items like housing, higher education, health care and child care — the sorts of goods most households need or will need. These staples of middle-class life have put a squeeze on family budgets and will continue to dominate the public debate over the coming decade.

Yet the drivers of everything from unaffordable housing to outlandish health care costs are to be found in regressive regulations that restrict supply and competition while redistributing wealth upward. These are structural problems that aren’t easily fixed through the usual tax-and-spend tool kit.

On its own, socializing costs while restricting supply will produce greater inflation in the prices of tuition, hospitals, day care and housing. Those subsidies then flow upward, swelling the incomes of the providers in these industries. When she was a candidate for president, for example, Kamala Harris included a proposal for an enormous new renters’ tax credit — a subsidy that, absent changes in the rules restricting housing supply, would simply bid up rental prices while enriching landlords.

For the few remaining advocates of fiscal austerity, simply sticking a finger in the dike of cost inflation is not a solution, either. Solving the nation’s long-term budget problems with cuts to popular entitlement programs would only make the average American’s finances more precarious. If conservatives fail to come up with plausible strategies for genuine supply-side reforms, the bottom-up pressure for the expedient, deficit-financed approach to cost control will become irrepressible.

Constrained supply ultimately results when providers use their political power to insulate themselves from the market forces that drive innovation and cost reductions in the long run. A family physician can see only one patient at a time, for example, but for every doctor there are many nurse practitioners, physician assistants and other practitioners who are trained to perform procedures, run tests and make diagnoses — yet too often, they can’t because regulations limit their scope-of-practice.

What is true of constrained labor supply is also true of constricted housing supply. Incumbent homeowners love restrictive zoning and land use regulations because they push up property values and displace development into someone else’s backyard, if not prevent it from happening at all. But when virtually every local jurisdiction implements similar restrictions, the result is a crisis in housing affordability, urban sprawl, segregation, excessive energy use and moats around the nation’s centers of growth and opportunity.

Or consider student loan subsidies, which research finds pass through into higher posted tuition. In turn, American universities are highly overcapitalized, with expansive administrations and amenities designed to appeal to the children of the upper-middle class. Curbing tuition inflation will require robust institutional experimentation, from making it easier for America’s long-tail of underperforming private colleges to go under to imposing the discipline necessary for universities to forgo building that extra football stadium.

Greater choice by purchasers can also improve resource utilization, as in the case of child care. Free or heavily subsidized day care would lock the United States into a particular model that fails to satisfy the nearly two-thirds of parents who state a preference for home-, church- and family-based arrangements. Providing parents with a flexible child benefit, as Democrats have done with their expanded Child Tax Credit, is both a better way to respect the diversity of American family life and one that allows parents to choose child care options on the basis of real market prices.

This should not be confused with a suggestion to deregulate and call it a day. A sufficiently generous and user-friendly welfare state is a key complement to any modern, dynamic economy. But this is an entirely separate issue from whether dollars should flow to families and individuals or to the intermediary producers who have interests of their own. When the good or service in question suffers from cost disease — upward spiraling prices — such subsidies won’t be sustainable anyway.

In the years to come both inflation and debt will play a role in our public debate that they have not in years. The last time these twin menaces were this central, they produced a politics of austerity and mass unemployment, which then provided the raw material for populism. A politics focused exclusively on either socializing costs or cutting budgets leads nowhere good.

By contrast, a true supply-side agenda of liberalizing regressive regulations would drive down costs of basic goods, unlock economic innovation and address a fundamental driver of inequality by stripping affluent professionals and homeowners of their government-granted protections.

Our economic policy needs a new grand narrative. A full-scale attack on the regulatory drivers of the costs of living will not be easy, but it has the benefit of addressing the right problem, and in a way that both liberals and conservatives, in their own way, can contribute to solving.