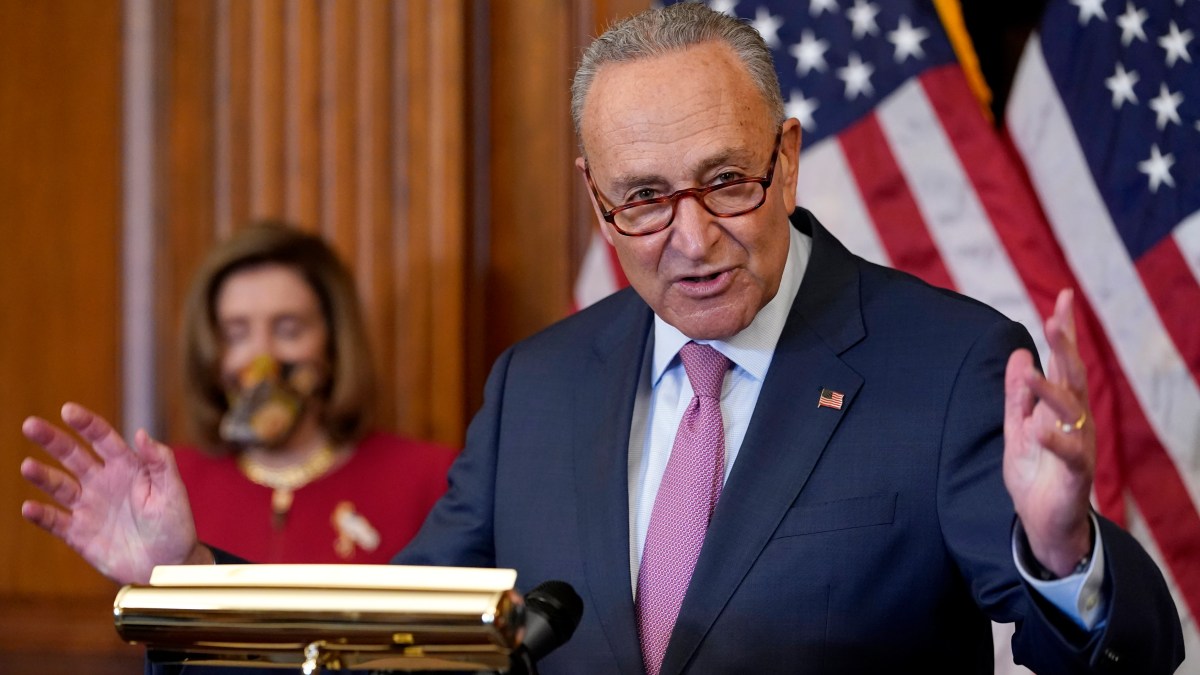 But the tool, known as the Congressional Review Act, has limits: It applies only to recently finalized rules, and when Congress uses it to reverse a rule, it places new restrictions on federal agencies’ ability to issue similar rules going forward, raising questions about how broadly Democrats will use it to take Trump policies off the books.

Usually, it’s only possible to reverse federal rules with a court decision or the lengthy rule-making process — a formidable undertaking that can take years. Under the 1996 Congressional Review Act, however, Congress can quickly overturn a rule through a fast-track vote of disapproval and a simple majority in the House and the Senate — lower than the 60-vote threshold needed to pass most legislation in the Senate.

“It’s the quickest way for rules to get off the books,” said Richard Revesz, a law professor at New York University and a regulatory expert. “They can use it to clear the underbrush.”