Skip to content
The hashtag kept Britney Spears’ conservatorship in the public eye—even when she wasn’t.

One of the great promises of the internet has always been that it is a place to be heard. Twitter, TikTok, Instagram—these are platforms where almost anyone can share their thoughts and beliefs. The internet is an imperfect forum, but it is one where nearly everyone can have a say, from politicians to pediatricians. In the case of #FreeBritney, it’s even provided a voice to the voiceless. 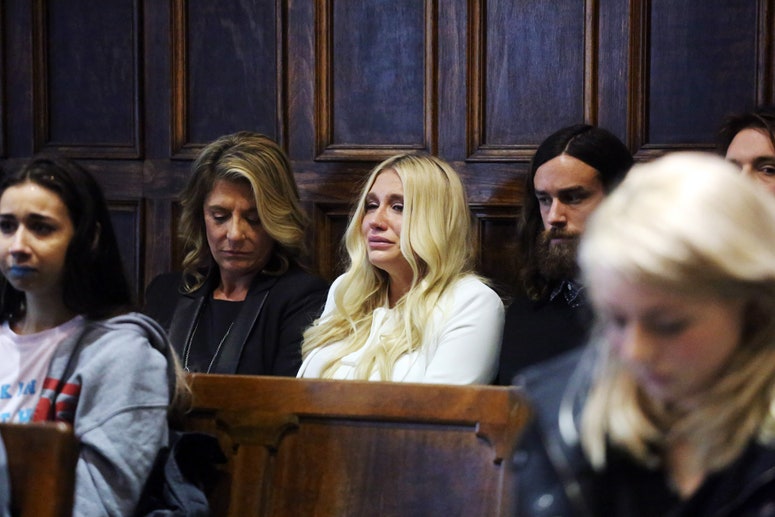 Music
Money May Be the Only Way People Can Actually #FreeKesha 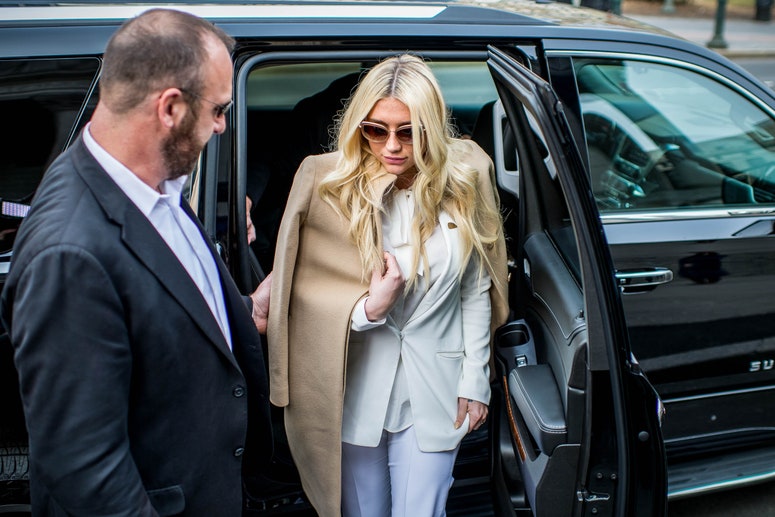 Law
Can a Single Text Really Be Defamatory? (Yup) 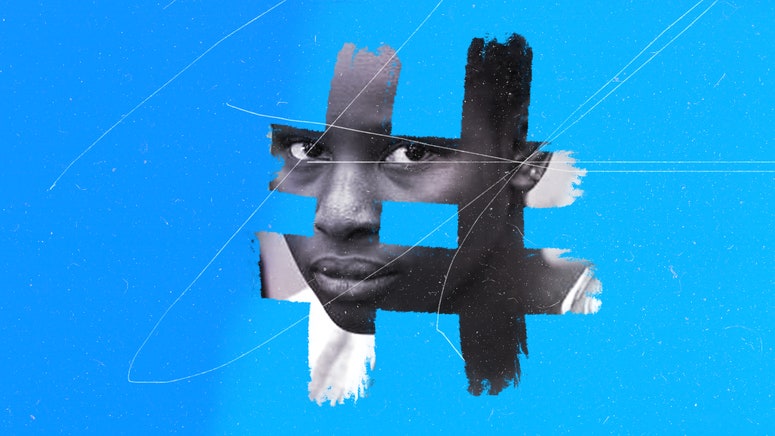 Britney Spears has lived under a conservatorship since 2008, back when her father, Jamie, petitioned a California court for authority over his daughter’s affairs. In the 13 years since, Spears has made few public remarks, despite working continuously, leading fans to question whether the conservatorship was truly in her best interest. They scoured her social media posts for clues, rallied outside courthouses during hearings, and kept the #FreeBritney hashtag alive. Their efforts were even chronicled in a New York Times documentary: Framing Britney Spears. On Wednesday, Spears herself finally got to speak to a judge, in statements she insisted be made public, about her ordeal, giving her the platform #FreeBritney supporters have wanted for her for so long.

Her remarks were harrowing. In a 23-minute statement, Spears told LA County Superior Court Judge Brenda Penny that she was made to work when she didn’t want to, not able to attend therapy in the manner she wanted, and unable to remove her IUD to have another child. “I truly believe this conservatorship is abusive,” she said. “I just want my life back.”

In the 24 hours surrounding the testimony, more than half a million tweets were sent out with #FreeBritney attached; some 150,000 used #BritneySpeaks. The #FreeBritney hashtag has been gaining momentum since 2019, when a group of fans began to rally around the singer and call her conservatorship into question. At the time, some observers dismissed them as overly attached fans trying desperately to support their fave, but as Spears’ case garnered more and more attention, #FreeBritney gained steam. Dozens of them showed up for Wednesday’s hearing, according to The New York Times, giving speeches and hoisting signs. It was an indication that while hashtag support is often just slacktivism, sometimes it produces real-world action.

Despite the very different circumstances, the #FreeBritney movement also calls to mind a rally around another pop star: Kesha. Back in 2016, amid the singer’s legal battle with producer Lukasz “Dr. Luke” Gottwald, fans got behind the #FreeKesha hashtag and even started crowdfunding campaigns to raise money for the pop star’s legal fees. It’s hard to tell if those efforts did much to help the singer, but the part that’s reminiscent and prescient here is this: Spears and Kesha are both women who were trying to speak out and had their voices amplified by the megaphone of the internet.

Speaking while female has always been—how should I say this?—fraught. Whether you’re Christine Blasey Ford or a teacher in the Midwest with a Facebook page, sharing how you feel about literally anything opens you up to ridicule, harassment, Gamergating. But more than anything, it opens you up to doubt—skepticism from those listening, uncertainty that you will be believed. It’s a minefield, one that very few women have ever been able to traverse. Kesha ultimately lost when she tried to speak out about Dr. Luke. For the past 13 years, it seems as though Spears wasn’t able to speak out at all.

At the beginning of her statement this week, Spears noted that she had spoken in court before, in May 2019, and “I don’t think I was heard on any level when I came to court the last time.” Then, as now, she was seeking an end to the conservatorship, she was seeking to #FreeBritney. “It’s embarrassing and demoralizing what I’ve been through, and that’s the main reason I didn’t say it openly,” she said. Now, she has—and the internet was listening.