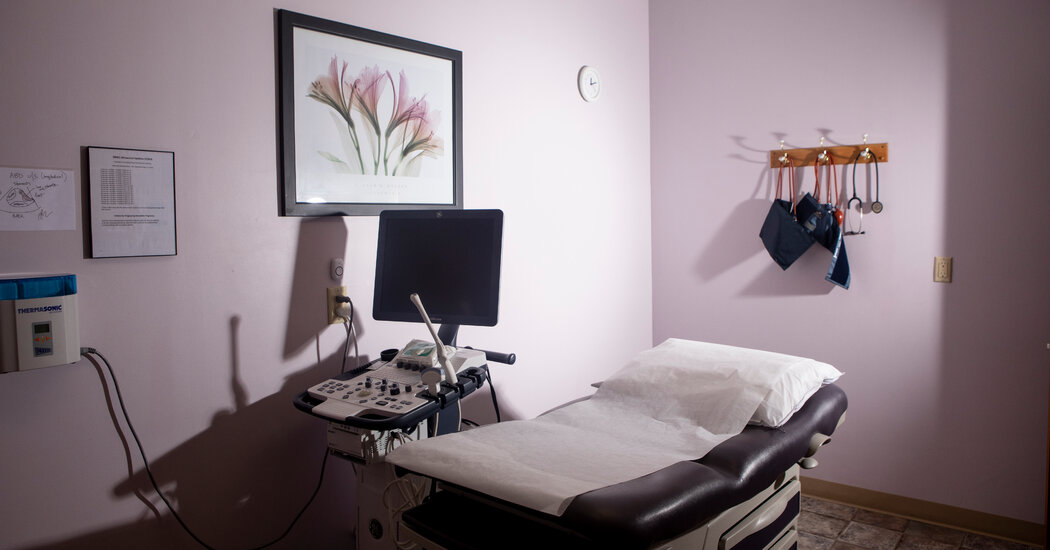 Back in 2014, when the Arizona Legislature passed a bill to provide business owners with a religious excuse to discriminate against gay people, the N.F.L. threatened to move Super Bowl XLIX out of the University of Phoenix Stadium in Glendale. Gov. Jan Brewer vetoed the bill.

In 2015, when the N.C.A.A. led a pushback from its Indianapolis headquarters against a similar bill that the Indiana Legislature passed, Gov. Mike Pence said it was all a “great misunderstanding” and eventually signed a watered-down version that met the demands of the N.C.A.A. and other sports organizations that had protested.

In 2017, the North Carolina Legislature repealed an anti-transgender “bathroom bill” after the loss of the N.B.A. All-Star Game plus convention and tourism business cost the state millions of dollars in revenue and companies canceled plans to relocate there.

This April, prodded or perhaps even shamed by prominent Black business leaders, 170 executives of major companies signed a statement protesting a vote-suppression measure enacted in Georgia and ones pending in other states. Marc Elias, the voting-rights activist who runs the progressive website Democracy Docket, complained this week that the corporate protest amounted to little more than “thoughts and prayers for our democracy,” a fleeting suspension of the business of making money.

Maybe so, but it wasn’t completely without impact. Major League Baseball moved its All-Star Game from suburban Atlanta to Colorado. Apple canceled its plan to shoot a major film in Georgia, which offers among the country’s richest tax credits for movie and television production. The film, “Emancipation,” is a drama about slavery starring Will Smith. “We cannot in good conscience provide economic support to a government that enacts regressive voting laws that are designed to restrict voter access,” Mr. Smith and Antoine Fuqua, the director, said in a statement.

And this brings us to a subject that corporate America would evidently prefer not to talk about: abortion. It’s possible I’ve missed something, but I’ve been listening hard, and so far all I’ve heard is the sound of silence.

In case the executive class hasn’t noticed, the country is drowning in anti-abortion fanaticism. “2021 Is on Track to Become the Most Devastating Anti-Abortion State Legislative Session in Decades” was the headline on an article recently published by the Guttmacher Institute, a research organization that supports abortion rights and collects reliable data on reproductive issues in general. The article pointed out that in the four days between April 26 and April 29, 28 new abortion restrictions were signed into law in seven states. As of mid-May, bills proposing 549 separate abortion restrictions had been introduced in 47 states, including 165 that would ban abortion.

Much of this activity might have been shrugged off as just so much political theater had the Supreme Court not agreed last month to hear Mississippi’s defense of its ban on abortion after 15 weeks of pregnancy, a law that under current doctrine is unconstitutional. While the country may not learn until a year from now how receptive the court is to revising or abandoning its abortion precedents, its acceptance of the Mississippi case for argument in the fall serves as a welcome mat to states trying to outdo one another in anti-abortion zealotry.

Already pending at the court, though presumably on hold until the Mississippi case is decided, is an appeal by the attorney general of Arkansas of a decision that struck down a law that makes it a crime for a doctor to perform an abortion if the woman’s reason for terminating the pregnancy is a prenatal diagnosis of Down syndrome. While the United States Court of Appeals for the Eighth Circuit invalidated that law, another federal appeals court, the Sixth Circuit, voted 9 to 7 in April to lift an injunction against a similar law in Ohio. Beyond their punitive interventions in a family’s most intimate decision making, the two states share something else: a disregard for what happens after birth to the babies and the families who evidently felt unequipped to provide for their needs.

But nothing can compete with the law that Gov. Greg Abbott of Texas signed last month. Not only does it ban abortion after a fetal heartbeat is detected — which can occur as early as six weeks, before many women realize they are pregnant — but it effectively deputizes the entire world’s population to enforce the ban, authorizing “any person” to sue anyone who performs or facilitates an abortion outside that time frame.

The defendants could include not only the doctor doing the procedure but also a doctor who made the referral, the clinic’s landlord and the volunteer escort who shields patients entering the building. All would be subject to a $10,000 fine plus the plaintiff’s court costs for each successful lawsuit. At the same time, the law strips the state itself of enforcement power. The purpose of that novel provision is to prevent abortion providers from going to court, because there is no entity they can sue.

It seems to me that a person doesn’t have to be an abortion-rights crusader in order to see this law for what it is: a perversion of the legal system as Americans have traditionally understood it. Even someone uncomfortable with abortion and supportive of restricting its availability ought to be able to see this statute for what it is, a dagger in the heart of the rule of law, a “Handmaid’s Tale” dystopia come to life.

Yes, I’m talking to you, Michael Dell, in your Dell Technologies executive suite outside Austin. I’m talking to you, American Airlines, in your new Fort Worth headquarters, and to you, Hewlett-Packard in Houston. All three companies voiced their opposition to voter suppression efforts. Who will speak up for your female customers and your female employees, now that the state where you’ve planted your corporate flag has decided to use them as bit players in a parody of politics?

Abortion may be an uncomfortable subject to talk about, but don’t misunderstand the silence. Abortion is not rare. It is, in fact, a common female experience, although I’ll grant that it is not as common as voting. Nearly half of all pregnancies in the United States are unintended, and some 40 percent of those end in abortion. This is life as women live it, even in Texas.

Of course, just as corporations based far from Georgia spoke out against that state’s election law, the corporate response to Texas should not be limited geographically. At least 10 states, including Texas, have so-called trigger laws, under which all or nearly all abortions would become illegal automatically if the Supreme Court overturns Roe v. Wade. The list of states moving in this direction is growing.

Jeffrey Sonnenfeld, the Yale School of Management professor who organized a Zoom call on which 100 executives discussed what to do about the Georgia election law and similar laws in other states, gave an interview in April to Politico Magazine. His reflection, offered in that context, applies just as well to abortion.