Skip to content
Lina Khan’s ascendance to the top of the FTC, and a set of bipartisan antitrust proposals, shows just how much has changed in Washington—and how suddenly.

In the summer of 2017, my boss at the Washington Monthly, a policy-focused magazine in DC, asked me to cover a bombshell story: the Democratic Party had included an anti-monopoly section in its “Better Deal” 2018 midterm agenda.

I use the term “bombshell” ironically. The Monthly had been publishing meticulous stories about the tolls of lax antitrust enforcement for a decade, to little fanfare. Now, finally, people in power were paying attention. To the general public, some general statements about economic concentration in a document that hardly anyone paid attention to did not amount to a major story. But in our corner of the policy world, in 2017, it was a big deal merely to hear Chuck Schumer speak the word “antitrust.” My piece went on the cover.

I’ve been thinking about that experience recently, as antitrust headlines seem to be everywhere. It is often suggested that law and government can never keep up with the pace of technology. And yet the events of the past few weeks suggest that the recent effort to regulate the biggest tech companies may be an exception to that rule. Amazon Prime membership didn’t exist until 2005, 11 years after Amazon’s founding, and didn’t hit even 20 million subscribers until 2013. Google was 10 years old when it launched the Chrome browser. Facebook had been around for eight years before it bought Instagram and 10 when it acquired WhatsApp. 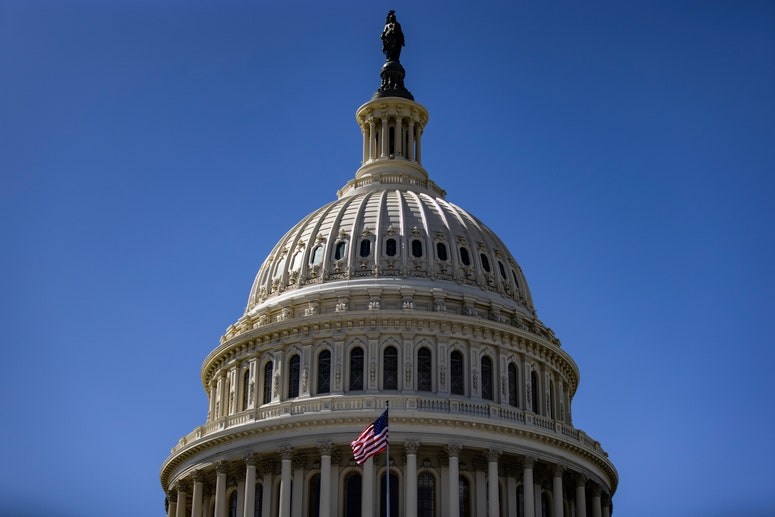 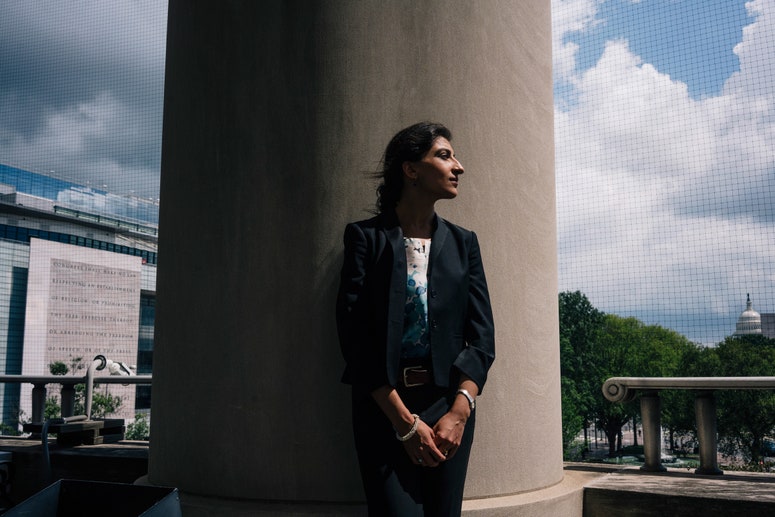 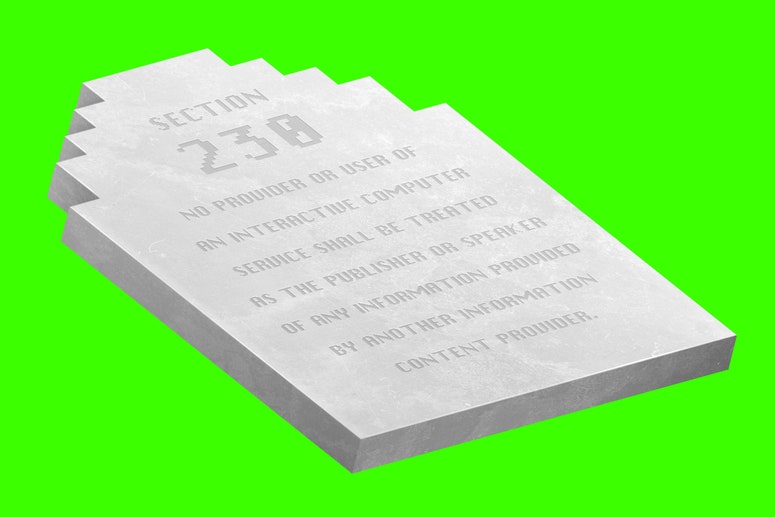 Now consider antitrust. Four years ago, Lina Khan was a month out of law school, where she had published a groundbreaking article arguing that the prevailing legal doctrine was allowing Amazon to get away with anticompetitive behavior. Antitrust law was not yet a high-profile issue, and Khan’s suggestion that it might apply to tech companies whose core consumer offerings were free or famously cheap was considered bizarre by much of the legal establishment. This week, Khan, at all of 32 years old, was appointed chair of the Federal Trade Commission, one of the two agencies with the most power to enforce competition law. Congress, meanwhile, has introduced a set of bills that represent the most ambitious bipartisan proposals to update antitrust law in decades, with the tech industry as their explicit target. Politics, in other words, may finally be moving at the speed of tech.

In hindsight, what seems most remarkable about the Better Deal agenda is that it didn’t mention tech companies at all. Up to that point, the anti-monopoly movement in DC policy circles had been much more focused on traditional industries. Khan got her start writing about consolidation in businesses like meatpacking and Halloween candy. Silicon Valley still seemed politically untouchable. Taking on the likes of Facebook and Google, I wrote at the time, would “require angering some of the Democrats’ most important and deep-pocketed donors, something the party has not yet revealed an appetite for.”

How did things change so quickly? There is no one smoking gun, but rather an accumulation of grievances that turned both Democrats and Republicans more and more against the tech companies. For Democrats, the key factor was the creeping sense that social media platforms, whatever the political leanings of their founders, had helped Donald Trump get elected. Facebook’s Cambridge Analytica scandal in 2018 supercharged those suspicions. Investigative reports, meanwhile, kept finding evidence that far-right and racist material was spreading on social media. At the same time—and in part as a reaction to social media platforms implementing more aggressive content moderation to mollify both advertisers and liberal critics—conservatives were growing ever more concerned that liberals in Silicon Valley were discriminating against them. And Republican politicians were picking up on the political potency of that talking point.

The result is that we find ourselves living in a world that looks very different from the one we were living in just a few years ago. New antitrust cases against tech giants are popping up left and right, keeping the issue firmly in the public consciousness. The companies are devoting unprecedented sums toward lobbying, advocacy, and advertising to try to avert a crackdown. And in the sharpest break with the past, Congress and the White House are taking concrete steps to restructure markets that have been left to their own devices for two and a half decades.

It’s all so much, so fast, that it’s hard to keep track of the various subplots. The introduction of the five House antitrust bills and the elevation of Khan to FTC chair, for example, look like two separate stories. But they’re really two parts of the same story: Khan was herself the key investigator behind the House antitrust subcommittee’s investigation of Apple, Amazon, Facebook, and Google, begun in 2019. The bills introduced last week are the fruits of that investigation. (While the time between the start of the investigation and the release of legislative proposals has felt like an eternity to those of us who follow this closely, it wouldn’t be bad for a Silicon Valley product launch. It took Amazon three years to bring the Kindle to market.)

None of this is to say that the movement to break up Big Tech, or rein it in, or whichever bumper sticker you prefer, has achieved victory. The legislative agenda in particular remains a long shot until proven otherwise. While it’s noteworthy that the bills have bipartisan support within the House antitrust subcommittee, they might not have enough to clear the 60-vote threshold in the Senate, even in altered form. House minority leader Kevin McCarthy has already come out in opposition, and even those Senate Republicans who might be sympathetic have yet to publicly support the agenda. (Even if the bills become law, there’s no guarantee they will achieve the desired results.) Ted Cruz, who appears to revel in browbeating social media executives as much as anyone, voted against Khan’s confirmation. So did Mike Lee, the ranking Republican member of the Senate antitrust subcommittee.

But even if legislation stalls, Khan’s overwhelming confirmation—she received support from 21 Republican senators—means change is coming to the FTC. Several experts have argued that the agency has enormous, mostly untapped power to structure markets. Two of those experts now make up two-thirds of the commission’s Democratic majority: Khan and her former boss, Rohit Chopra, who last year published an article arguing for the agency to use its authority to issue rules about unfair competition, rather than relying exclusively on litigation. They now have an opportunity to put that theory into practice.

It’s never risky to bet against the federal government successfully constraining corporate America. Then again, there was a time when it would have seemed risky to bet against Yahoo or Myspace. Tech disruptions have a habit of seeming to come out of nowhere. The next one could very well come from Washington.