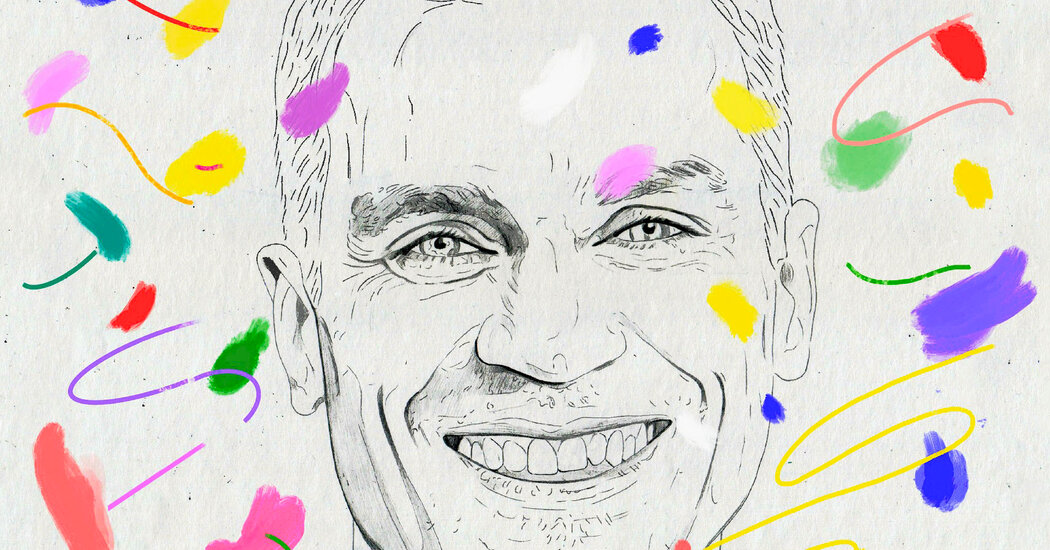 I had a hard time believing Emile Bruneau was for real.

In 2014, I followed him from the Massachusetts Institute of Technology, where he worked as a cognitive neuroscientist, to Hungary, where he was studying the biological underpinnings of racial prejudice. He wanted to pinpoint the causes of bias against Roma people and create programs that would help eradicate it.

I wanted to write about those efforts, but I was skeptical — and so were the activists, government officials and fellow researchers we met on our trip. The Hungarian Roma were facing a grim roster of privations just then: not only entrenched racial animus, but rampant unemployment, de facto segregation and a nationalist government that was increasingly hostile to their needs. The Roma settlements we had visited had neither plumbing nor electricity. How could psychology and neuroscience possibly fix all of that?

Emile was undeterred by such questions. He talked openly about “bottling up” the altruism and good will he found among the peace activists he worked with and giving it like medicine to recalcitrant extremists everywhere. He was actively looking for ways to do that, he said, and he was prepared for the challenges, and snickers, he would face.

“Of course it’s going to be messy and difficult,” he would tell us. “But isn’t humanity worth that kind of effort?”

Emile died this fall, at the age of 47, from an aggressive form of brain cancer. He left behind a wife, two young children and a body of work as expansive and hopeful as it is unfinished. The loss of such a beautiful mind to a disease of the brain feels especially awful — especially now. But Emile was well acquainted with awfulness, and even in death, he did not grant it much currency.

He was fated to become a neuroscientist, he said. His mother suffered from debilitating schizophrenia, and he spent his childhood trying to understand how her brain worked, and how she lived inside her own fractured mind.

He studied biology and psychology at Stanford, then volunteered in several conflict zones, including South Africa at the end of apartheid and Ireland during the Troubles. He drew two conclusions from this work.

First, the human brain’s failings were on full and similar display in each place he visited. “The culture and politics were different in each place,” he told me. “But the common denominator was always the same.” Human-on-human violence was attended everywhere by hatred and its sibling, dehumanization.

Second, there was a huge disconnect between the people who studied the biology of human conflict and the people who tried to resolve it on the ground.

Those realizations led him first to the University of Michigan, where he obtained a Ph.D. in molecular neuroscience, and then to M.I.T., where he talked his way into a cognitive neuroscience lab on the quality of his idea — he wanted to connect the neuroscience being done in laboratories to conflict resolution programs around the world — and the sheer force of his enthusiasm.

His philosophy was deceptively simple. He believed that science should help people improve the world around them and that scientists should embrace the challenges that come with leaving the lab for what he called the “messy” real world. “Our goal should be more than doing good research,” he told a group of colleagues shortly before his death. “We have the ability to walk through darkness and spread light.”

He envisioned an entire discipline of evidence-based conflict resolution, with policymakers using a battery of simple tests to determine the key psychological factors driving any given conflict and then choosing from a menu of programs intended to mitigate those factors.

And he didn’t just talk about that system; he spent more than a decade trying to build it. He traveled to conflict zones around the world, mapping the neurological correlates of human discord — the hatred too many of us feel toward specific groups, how we dehumanize our enemies — and searching for ways to dampen those signals.

He had Palestinians and Israelis watch videos of one another talking about their hardships. He designed elaborate experiments involving actors to measure racial prejudice among Hungarian schoolteachers. He scanned the brains of Democrats and Republicans for clues about how conflict mutes empathy.

Emile learned a great deal from this work: Groups often overestimate the extent to which other groups hate them. Even people who commit horrible violence can be deeply empathetic. And most minds really can be changed, intentionally, for the better.

He never quite figured out how to bottle up the best in us and use it to treat or cure the worst in us. But he also never stop believing that such deliverance was possible.

Emile was just back from Colombia, where he was trying to build good will between former guerrillas and average citizens, when the headaches started and his vision began to fail.

When tests quickly revealed a deadly tumor, he set about preparing his loved ones for a future without him. He continued to exude light. At one point, he expressed admiration for his tumor, describing it as just one more part of the natural world that he had fallen in love with as a scientist.

When friends urged him to adopt a more combative posture against this deadly foe, he admonished them. “I want my battle to be measured not by a favorable position on a survival curve, but by how much light I give,” he said. Even at the very end, his goal was not merely to live — it was to leave the world better than he found it.

I still find it hard to fathom that anyone could be so earnest. But I remember the moment I knew that Emile was sincere. We were hiking up a hill over the Danube — night had fallen, and Budapest was lit below us — and we were commiserating over the shared experience of growing up with a mentally ill parent. (My father suffers from bipolar disorder.)

“What a gift we’ve been given,” he said. “How lucky we are to see such different minds, and to be so compelled to exercise our empathy so early on.” I had never considered my father’s illness anything but a burden, and I had never heard anyone who experienced something similar describe it as gift.

The world has grown darker in the weeks since Emile died. Democracy itself feels as if it’s hanging by a thread, the coronavirus pandemic shows no signs of abating, intolerance and anxiety are everywhere. The whole country seems to be poised on a knife-edge between the same warring impulses that Emile spent his life studying.

But at some point soon, the future will arrive and we’ll have to figure out how to live in it, together. We’ll need some earnestness then, and we’ll need the lessons Emile tried so hard to learn and to teach.