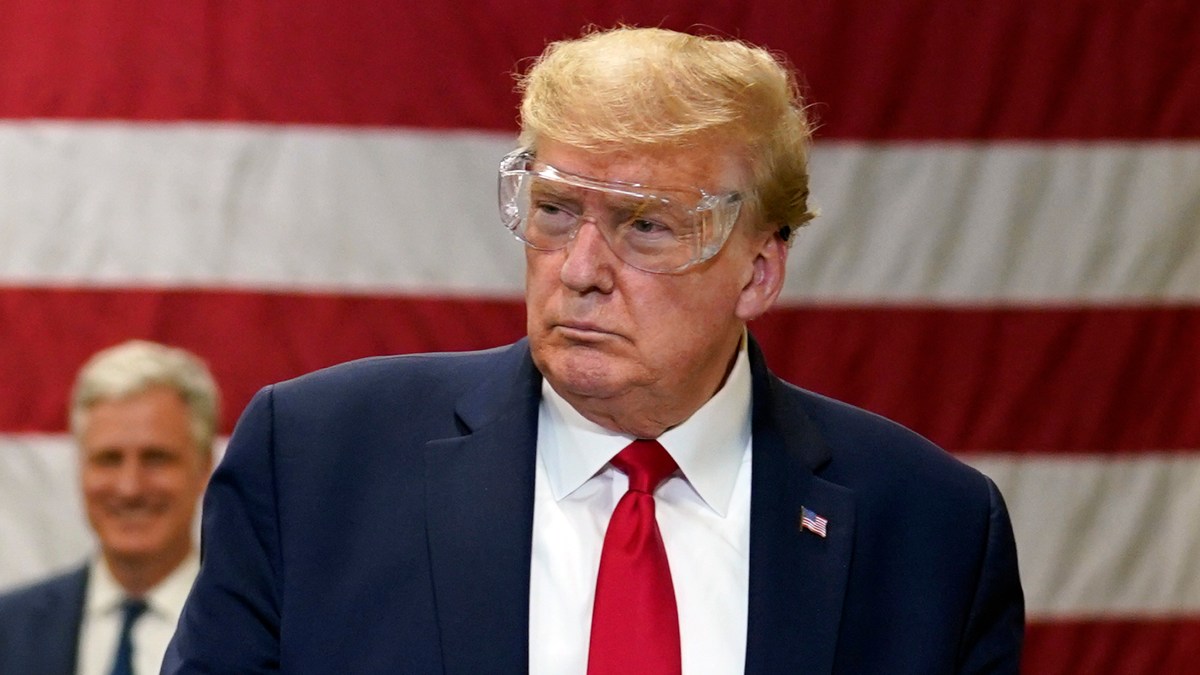 “It’s possible there will be some because you won’t be locked into an apartment or a house or whatever it is,” Trump told ABC News in an exclusive interview while visiting a mask-making factory in Arizona. “But at the same time, we’re going to practice social distancing, we’re going to be washing hands, we’re going to be doing a lot of the things that we’ve learned to do over the last period of time.”

Trump has faced mounting criticism, largely from Democrats, about hastily moving to reopen the country as new coronavirus cases emerge in some areas and states, such as Georgia and Texas, move to reopen as cases appear to stabilize. Public health experts have also warned that reopening too soon could lead to more death and economic damage.