Race and opportunity are front and center following the killing of George Floyd and nationwide protests over police brutality. As tech’s elite voices publicly decried racism, #BlackTechTwitter and others highlighted the scarcity of Black employees and executives at these same companies. Some venture capital firms issued statements, but don’t list any Black investors on their fund management teams.

Yet some Black entrepreneurs manage to thrive despite indifference or hostility from Silicon Valley’s biggest backers. Three Black founders have found success by tapping alternative funding sources or their own resources to nurture their ideas.

Babatope (Tope) Awotona launched Calendly in 2013 in Atlanta, using funds from his 401(k); the following year, he raised seed money from Atlanta Ventures. But as the money ran low, so did Awotona’s patience with the discrimination he perceived in venture capital as he sought to raise more.

“I had a working product, and customers using it, and everyone said no. Meanwhile, I watched other people who fit a different ‘profile’ get money thrown at them for shitty ideas,” Awotona told Inc. in 2019. “Those VCs were ignorant and shortsighted. The only thing I could attribute it to was that I was Black.”

Undeterred, Awotona stretched every dollar until Calendly was able to turn a profit with paying subscribers in 2016. By 2018, with a team of almost 200 employees working out of the company’s Atlanta headquarters, Calendly hit 1.3 million users. Few of them knew that a Nigerian-American entrepreneur was behind the tool keeping clutter out of their inboxes.

According to a spokesperson for the company, Calendly’s users doubled in 2019 and in June topped 5 million. Today, Awotona’s struggle to raise funding works to his advantage. With few outside investors in Calendly, Awotona remains majority shareholder of one of few software-as-a-service companies run by a Black founder. 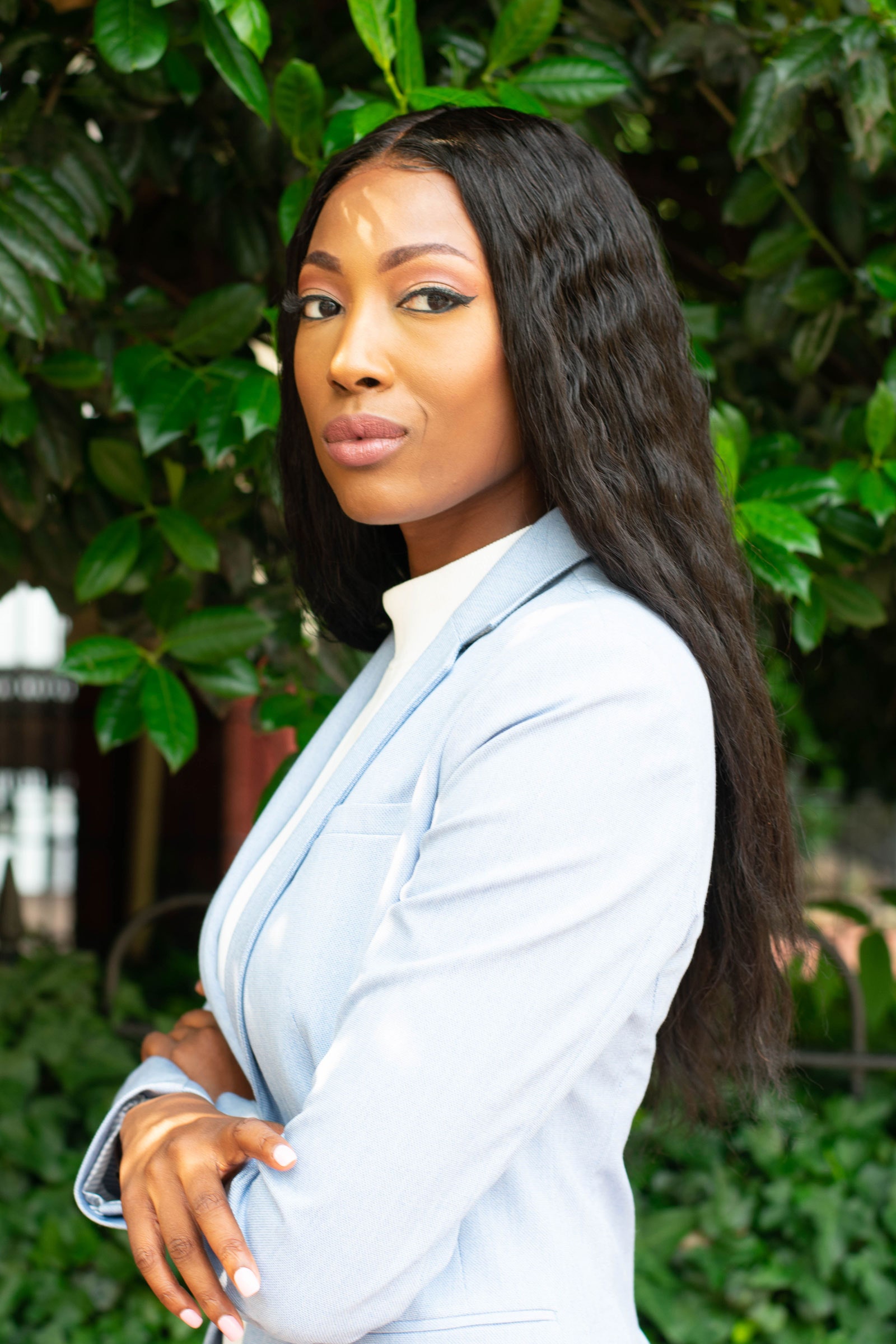 A large ownership stake is also important to Aisha Bowe, a former NASA aerospace engineer. Bowe is the founder and CEO of STEMBoard, which provides IT services, including data analysis and analytics support, to the Departments of Defense and Homeland Security. In 2013, Bowe sought out investors to help build her company, but found them reluctant to make the plunge.

“Venture was one of several sources we explored. Being turned down inspired us to adopt a more self-sufficient financing route through bootstrapping,” she says. Bowe used personal savings and money from engineering consulting contracts to start the company. The business took off when she gained certification as an economically disadvantaged woman-owned small business, helping her land government contracts.

Seven years later, STEMBoard has generated more than $10 million in total revenue, and employs a small team of full-time workers, plus contractors. In June, the company launched a new line of business: Lingo, a kit teaching teens the fundamentals of hardware and software design, by helping them build a backup sensor used in autonomous vehicles and the code needed to make it work.

“Having full control of my company may have been the best thing coming out of the significant challenge of raising money while Black,” explains Bowe. 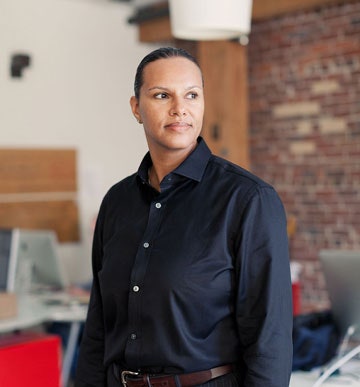 By the time Awotona and Bowe had tried to raise capital, entrepreneur Heather Hiles had developed thick skin to arm herself against the indifference she faced trying to raise money for an education venture in Silicon Valley.