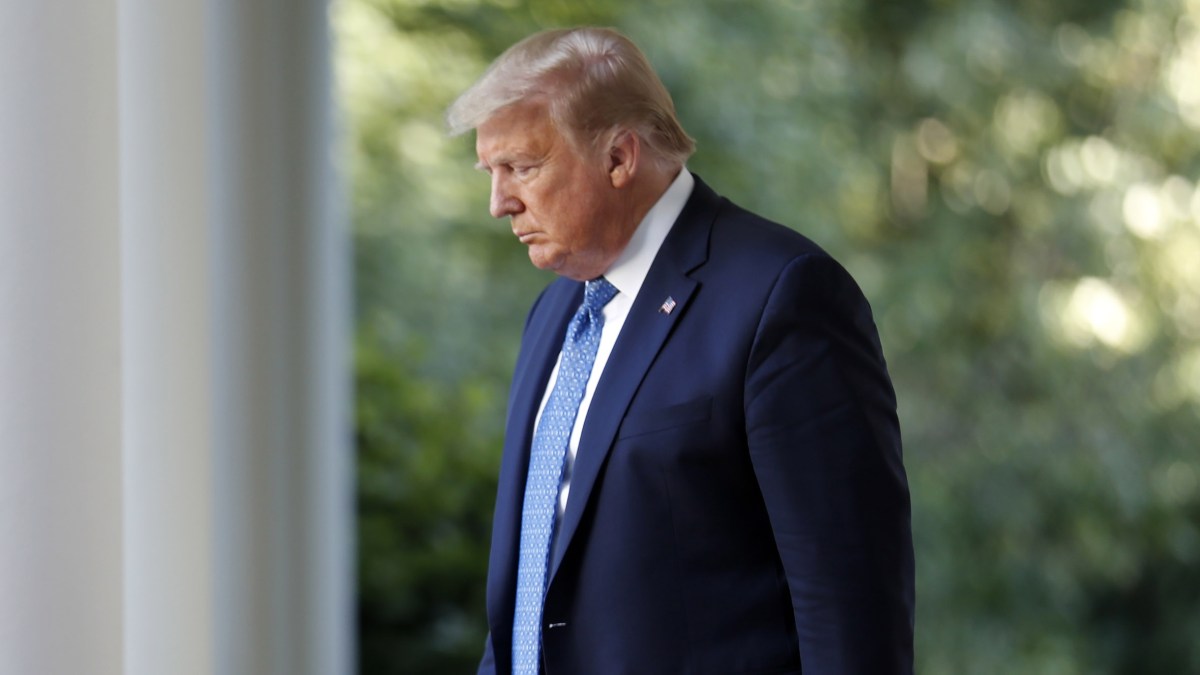 “I am pleased to inform you that, for the sake of accuracy in reporting, I am considering posting my interview with Lesley Stahl of 60 Minutes, PRIOR TO AIRTIME! This will be done so that everybody can get a glimpse of what a FAKE and BIASED interview is all about,” the president tweeted. He also called the interview a ” terrible Electoral Intrusion” in another tweet.

He then posted a short video making light of Stahl not wearing a mask while talking with producers for the show while at the White House, which a spokesman for CBS News was taken immediately after the interview. She previously had been wearing a mask when she entered the building and up to the start of the interview.

The interview was described by a source as “testy at times.”

“He gave them more than 45 minutes for a show that’s one hour and will also feature an interview with Pence, Harris, and Biden. They went way over, so he wrapped and didn’t do the walk-and-talk,” another source told NBC News.