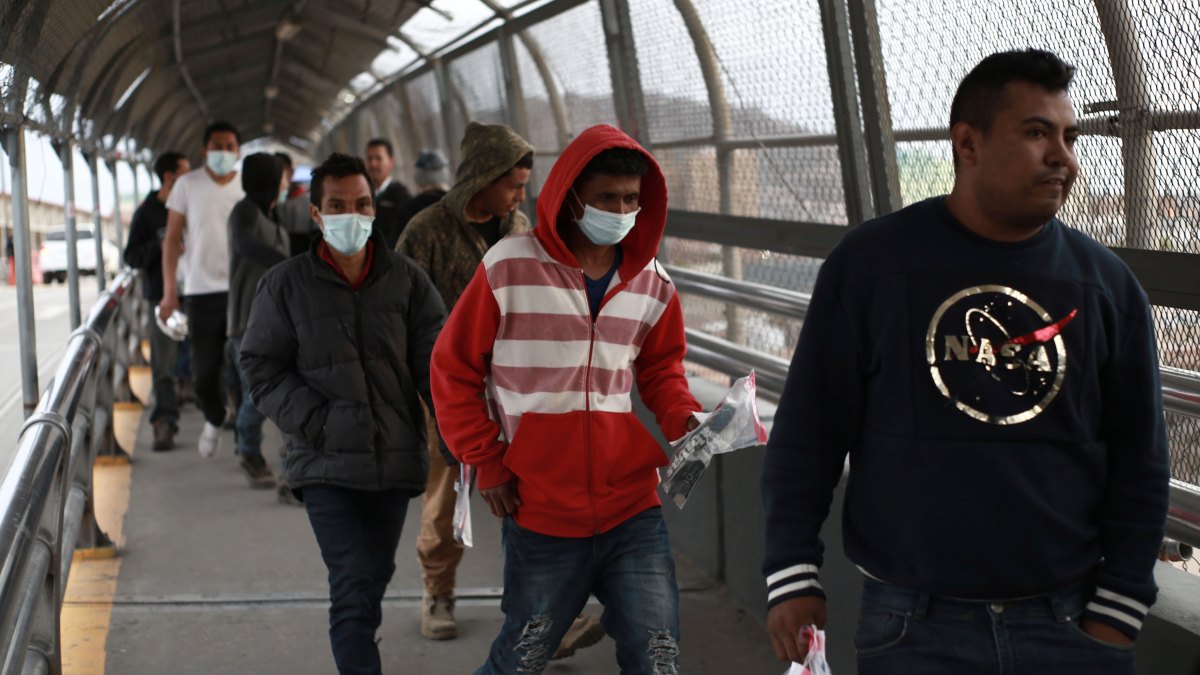 The Trump administration has proposed a new rule that would allow it to deny asylum to immigrants who are deemed a public health risk.

The soon-to-be-published rule would let the Department of Homeland Security and Department of Justice block immigrants from seeking asylum in the U.S. based on “potential international threats from the spread of pandemics,” according to a notice announcing it Wednesday.

The rule would apply to immigrants seeking asylum and those seeking “withholding of removal” — a protected immigration status for those who have shown they may well face danger if returned to their home countries, NBC News reports.

The determination of whether migrants pose a public health risk would be made at the “credible fear” screening — essentially the first interview of the application process to determine an immigrant has a credible fear of returning to their home country — not in immigration court.