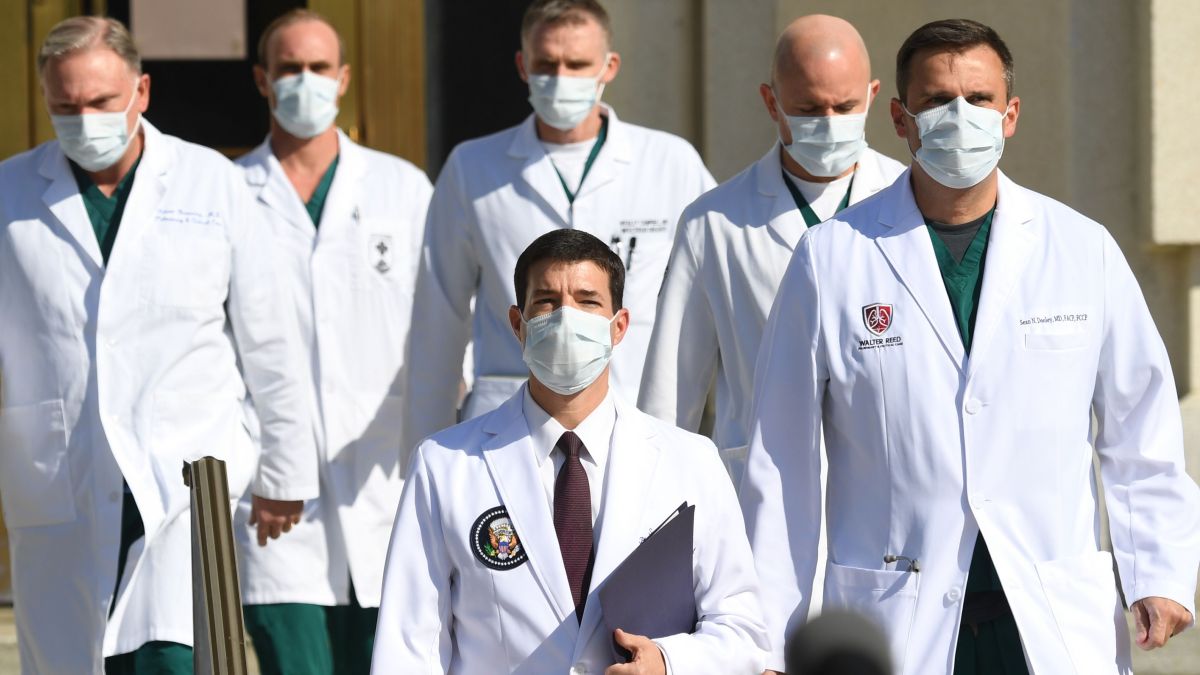 During a mysterious trip to Walter Reed on Nov. 16, 2019, Trump mandated signed NDAs from both physicians and nonmedical staff, most of whom are active-duty military service members, these people said. At least two doctors at Walter Reed who refused to sign NDAs were subsequently not permitted to have any involvement in the president’s care, two of the people said.

Anyone providing medical services to the president — or any other American — is automatically prohibited by federal law from disclosing the patient’s personal health information without consent. The existing legal protection for all patients under the Health Insurance Portability and Accountability Act, or HIPAA, raises the question of why Trump would insist that staff members at Walter Reed sign NDAs.

The four people familiar with the process did not know whether, during the president’s most recent visit over the weekend, he had the same requirement for Walter Reed staff members who had not previously been involved in his care.