Trump was responding to a lawsuit filed by Democratic Rep. Eric Swalwell


Lawyers for former President Donald Trump urged a federal judge late Monday to dismiss a lawsuit against him filed by Rep. Eric Swalwell, a Democrat who helped argue the House impeachment case against Trump.

The former president has absolute immunity from civil lawsuits over his official actions while in office, his lawyers argued, and he was free as president to advocate for Congress to take action favorable to him in counting the electoral vote, just as he was free to push Congress to pass bills he supported.

They also said the lawsuit improperly invites the federal courts “to make a determination about what is or is not proper for the president to say at a political speech advocating for governmental action.” 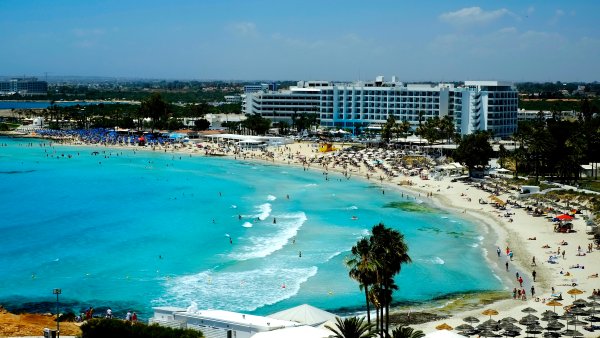 
Countries Eager to Reopen to Travel as Pandemic Recedes 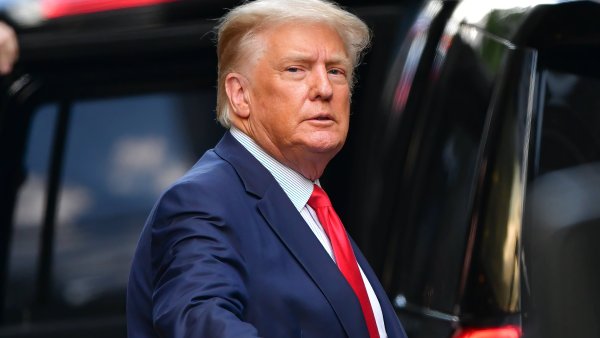