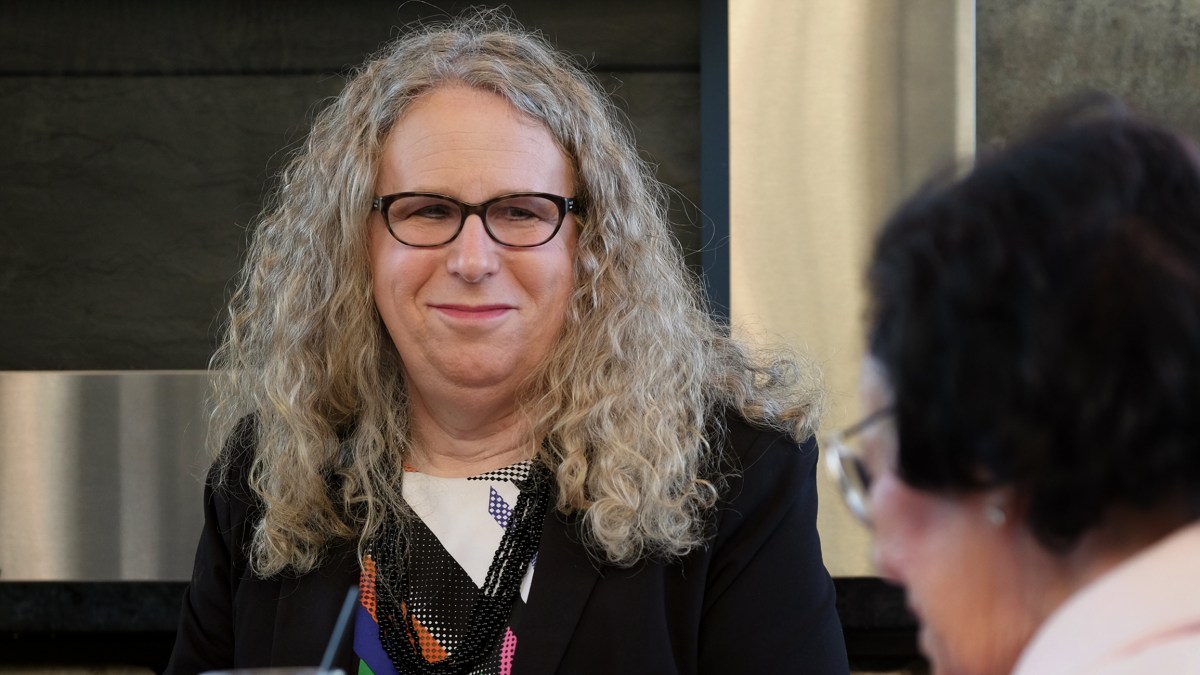 “This guy is making decisions about your health,” Ellis wrote in a tweet that included an image and article about Levine, who has been leading Pennsylvania’s COVID-19 response since the beginning of the pandemic.

Ellis, who was a frequent guest on Fox News before being tapped as a senior legal adviser to the president’s re-election campaign, has a history of making anti-LGBTQ remarks, as NBC News previously reported.

When asked by NBC News about her “public misgendering” of Levine, Ellis, through a Trump campaign spokesperson, called the backlash to her remark “both hilarious and tragic.”

“The truth of biology shows that human beings are created immutably male and female. Yet in our post-truth society, the progressive leftists not only demand that we affirm patently false facts, but also demand we not ‘offend’ people who insist on speaking their lies, otherwise we are called insensitive bigots and required to apologize,” Ellis stated. “I won’t apologize.”

Levine, one of the country’s most high-profile transgender officials,
told NBC News the doctor “does not have time for this nonsense,” when asked for a response to Ellis’ tweet.