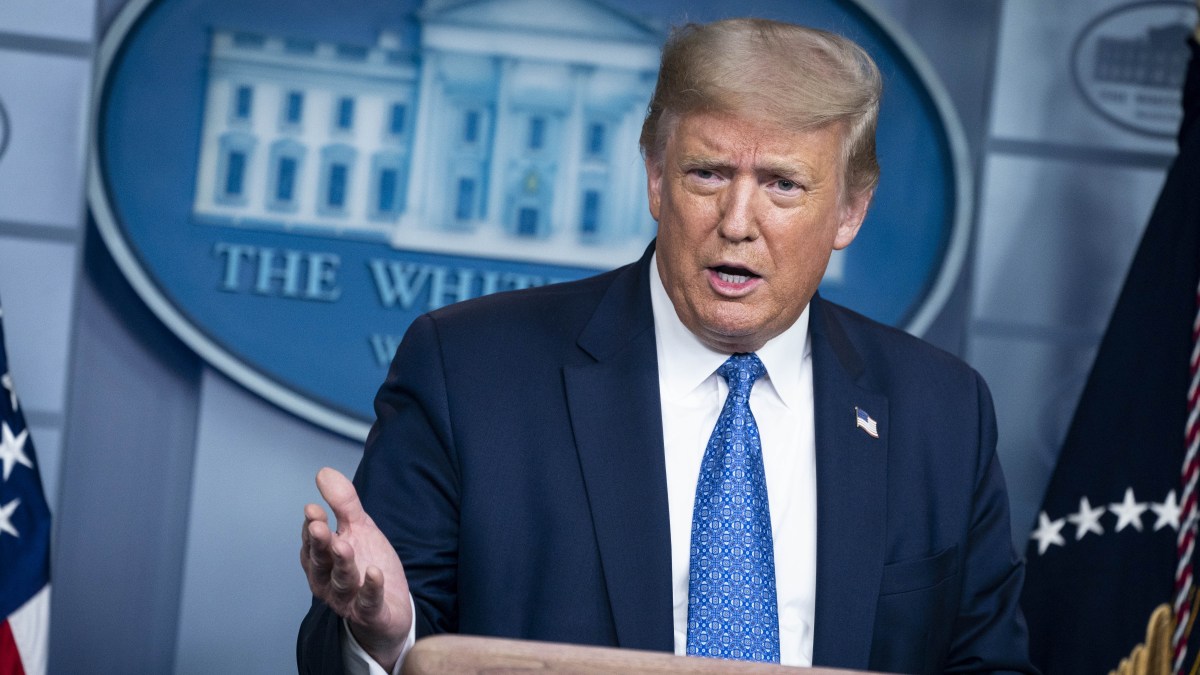 The re-election campaign of President Donald Trump on Tuesday night followed through on his threats to sue Nevada over its plan to conduct the November election almost entirely by mail-in ballot.

The suit, which claims such statewide voting by mail is unconstitutional, comes one day after Nevada Gov. Steve Sisolak signed a bill that would facilitate mail-in voting for most of the state, with a limited number of in-person polls.

Trump has been railing against mail-in voting since spring, arguing that it invites voter fraud. There’s no evidence of widespread voter fraud in the United States, according to numerous investigations and studies.

In May the president threatened on Twitter to “hold up funds to the State” over voting by mail.