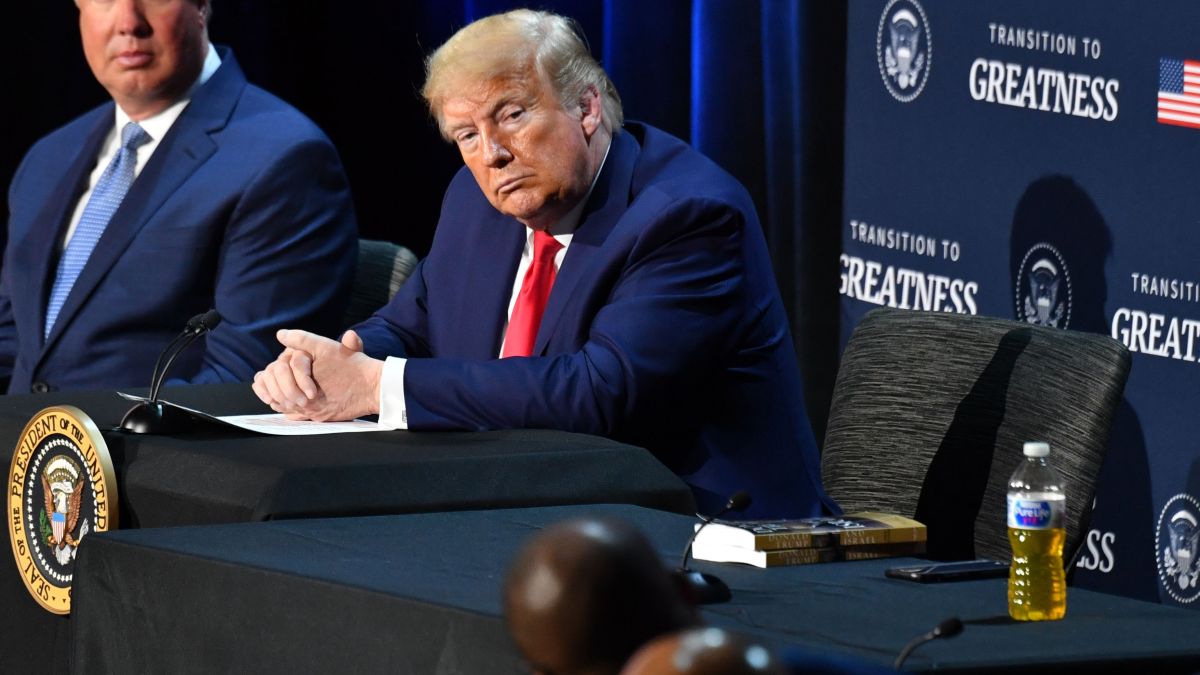 President Donald Trump on Friday night tweeted that he is rescheduling a Tulsa rally that was to take place on Juneteenth, which is the commemoration of the ending of slavery in the United States.

Trump wrote that the rally would be moved a day, to June 20. Juneteenth is June 19.

“Many of my African American friends and supporters have reached out to suggest that we consider changing the date out of respect for this Holiday, and in observance of this important occasion and all that it represents,” the president wrote in part.