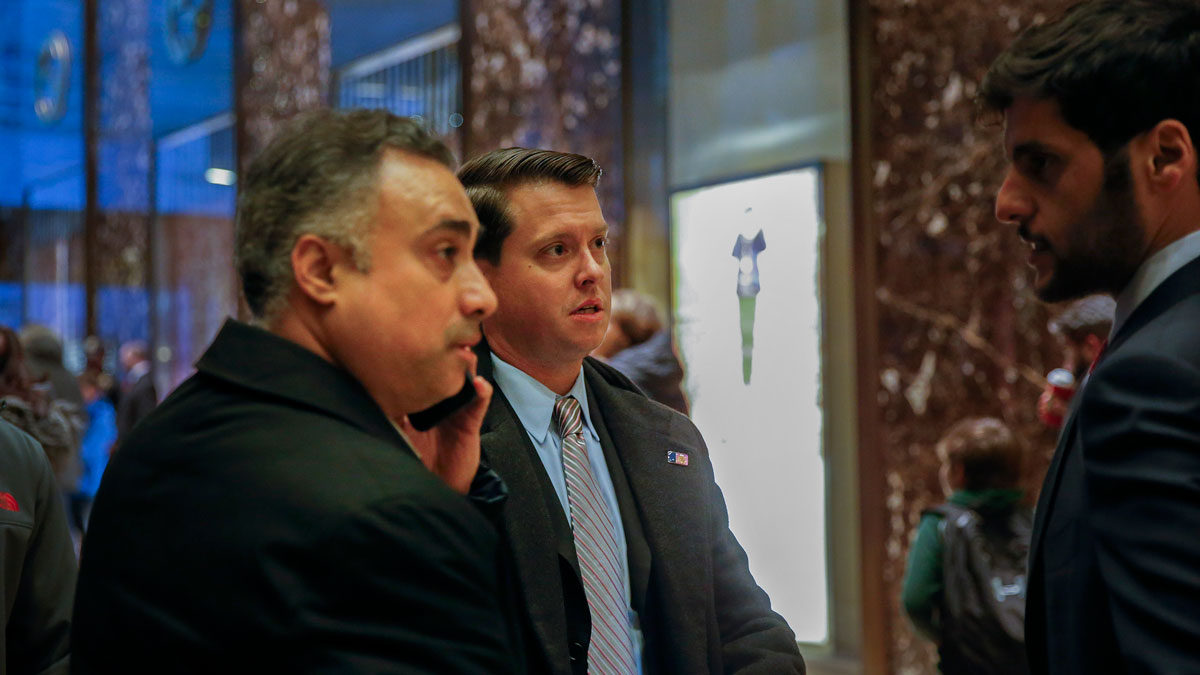 Federal prosecutors on Tuesday charged a major donor to President Donald Trump’s inaugural committee with obstructing a federal investigation into whether foreign nationals unlawfully contributed to the inaugural celebrations.

The donor, Imaad Zuberi, recently pleaded guilty in a separate case in Los Angeles to campaign finance violations, tax evasion and failing to register as a foreign agent.

Zuberi, a prolific fundraiser who has also donated large sums to Democrats, gave $900,000 to Trump’s inaugural committee in the months after the president’s 2016 election.

The criminal complaint says that donation “was in fact funded using money obtained from other sources,” including a would-be inaugural donor The Associated Press has identified as Murat Guzel, a Turkish-American businessman who has ties to the administration of Turkish President Recep Tayyip Erdogan.

Guzel, a Democratic National Committee member, has declined to comment. A message was sent to his attorney Tuesday seeking comment.

The inaugural committee has not been accused of wrongdoing, and prosecutors say Zuberi, who is American, did not inform the committee that his donation included contributions from others. Under federal law, foreign companies and individuals cannot make contributions to U.S. political campaigns.

Zuberi has been under scrutiny by federal prosecutors in both California and New York over millions of dollars in political contributions, including large donations to the inaugural committees of both President Barack Obama and Trump. Prosecutors also have alleged he offered six witnesses in his case more than $6 million to keep quiet.

In the Los Angeles case, Zuberi was accused of soliciting donations from foreign nationals and companies and then acting as a straw donor to make donations to several U.S. political campaigns. The charges in that case are centered on contributions he made during the Obama administration.

Prosecutors have said Zuberi told foreign nationals and representatives of foreign governments he could use his influence to change foreign policy and create business opportunities for clients and himself.

In the New York case, prosecutors said Zuberi asked Guzel to make a donation to the inaugural in exchange for “exclusive access to certain inaugural events.” Guzel wrote Zuberi a $50,000 check but later decided not to attend the inaugural and asked Zuberi to refund him the money.

Zuberi is accused of backdating a $50,000 check to Guzel to make it appear he had refunded Guzel’s donation before news broke that Zuberi had been named in the federal subpoena to the inaugural committee.

Prosecutors in California have said Guzel requested Zuberi invite a “high-level foreign government official” to Trump’s inauguration, but that Zuberi balked at the request.

The AP previously reported that federal authorities granted Guzel immunity and questioned him about his dealings with Zuberi and several U.S. lawmakers and foreign officials. Federal prosecutors in Los Angeles also named Guzel in a court filing that was later withdrawn from the record and amended to remove his name.

Prosecutors in California have said Zuberi worked as an unregistered foreign agent for Turkey. His Facebook page previously showed pictures of him with top Turkish officials, including the country’s foreign minister and ambassador to the U.S. around the time of Trump’s inauguration. The pictures were later deleted.