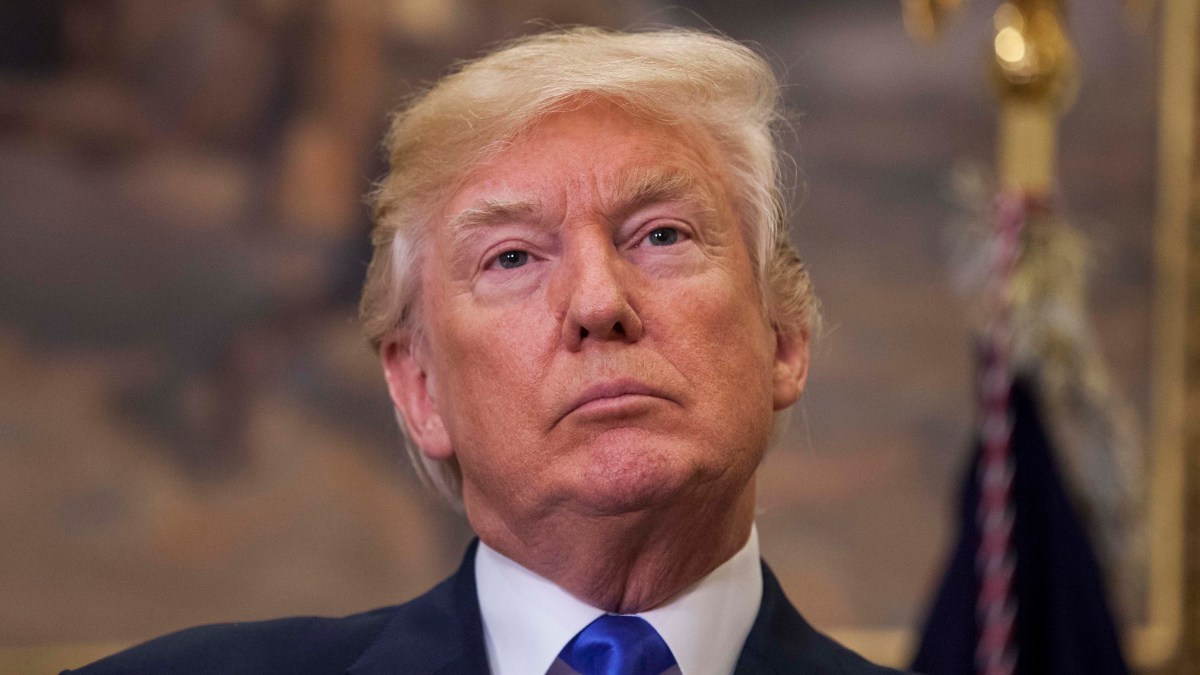 President Donald Trump is expected to make a rare visit to the Los Angeles area next week in support of his re-election campaign, but details were scarce.

Campaign officials tend to be tight-lipped about details of private, invitation-only fundraisers, and a representative for the Trump campaign could not be immediately reached for comment. Politico writer Alex Isenstadt, citing an invitation, reported that Trump will be in the Los Angeles area for a fundraiser on Tuesday.

The Trump Make America Great Again Committee — a joint fundraising effort between the Trump campaign and Republican National Committee — circulated a sweepstakes offer this week, urging supporters to make a contribution for a chance to win a trip to a Los Angeles event with Trump.

The sweepstakes — entries for which are due by 9 p.m. — offers a flight to Los Angeles, a hotel room and meal, along with a photo opp with Trump. The email did not give any details about the event, failing to specify an exact date or location.

Trump rarely makes appearances in the heavily Democrat Los Angeles area, and the visits are primarily to attend private fundraisers. He was most recently in the area in February, when he attended fundraising events in Beverly Hills and met with organizers of the 2028 Olympic Games.

A Tuesday visit by Trump would likely be relatively brief. Trump is scheduled to hold campaign rallies in Tucson, Arizona, Monday night and in Flagstaff, Arizona, Tuesday night, The Arizona Republic reported.