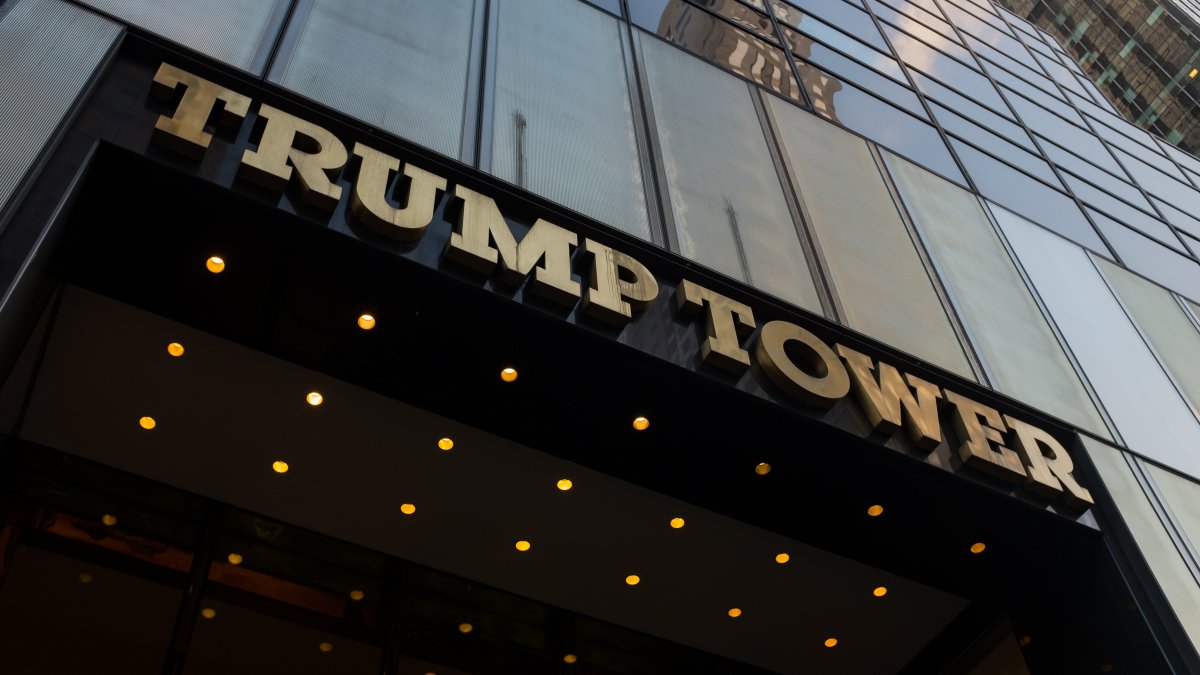 The Trump Organization reportedly could face criminal charges in Manhattan as soon as next week; an attorney said they will plead not guilty


Donald Trump’s real estate company expects to face criminal charges in Manhattan, but will move immediately to dismiss them, an attorney for the former president said Friday.

Sources familiar with the matter tell NBC News that the charges could be filed as soon as next week, in a case believed to be tied to allegations of tax evasion over compensation paid out to top executives.

Attorney Ron Fischetti confirmed to NBC an earlier New York Times report that lawyers for the Trump Organization met with prosecutors from the Manhattan District Attorney’s Office on Thursday.

“It looks like they are going to come down with charges against the company and that is completely outrageous,” Fischetti said.

“The meeting was on Zoom for about 9 minutes and there were 8 or 9 prosecutors … the corporate office will plead not guilty and we will make an immediate motion to dismiss the case against the corporation,” Fischetti said.

Any criminal charges would mark an escalation in the years-long probe by soon-departing Manhattan DA Cy Vance into Trump and his company.

Vance successfully waged a battle for much of Trump’s presidency to obtain his tax returns, and prosecutors have not let up since, even as the DA prepares to leave office at the end of this year.

The new York attorney general’s office is looking into whether the Trump Organization engaged in tax and other types of fraud schemes, and said there is evidence of possible crimes.NBC New York’s Jonathan Dienst reports.
Copyright NBC New York