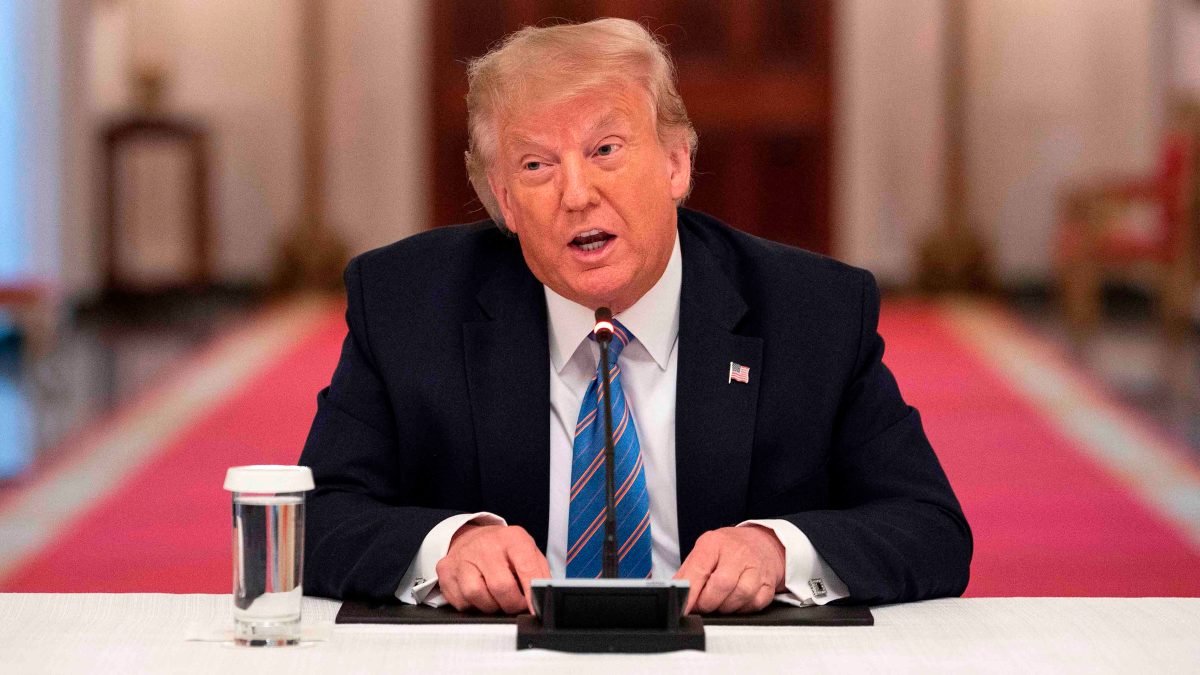 President Donald Trump on Tuesday refused to answer a question about police violence against Black people, instead pointing out that white people are also sometimes victims of police violence.

White people make up roughly half of the people shot and killed annually by police, according to a Washington Post database tracking fatal police shootings in the United States. But the Census Bureau estimates that roughly 76 percent of the country is white while only 13 percent is Black. According to the Washington Post database, the rate at which Black people are shot and killed by law enforcement is twice as high than that of white people.

Get the full story at NBCNews.com