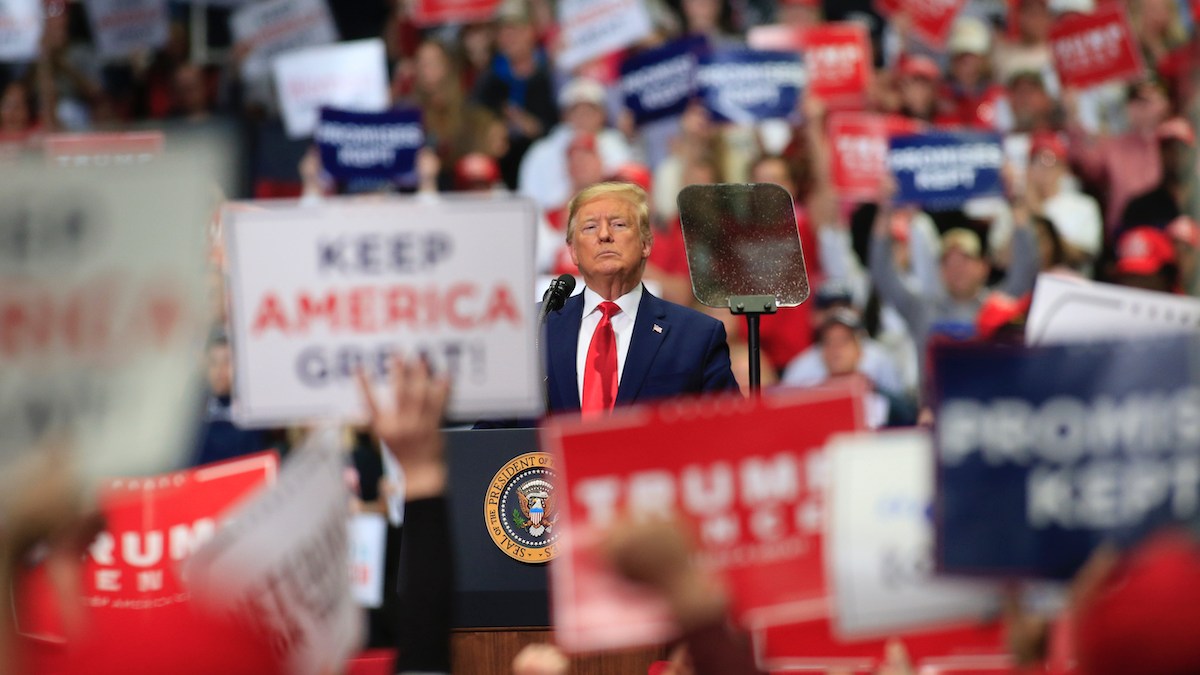 Seeking to raise doubts about Biden’s acumen, Trump seized on his most recent gaffes, like slipping and referring to the Super Tuesday as “super Thursday,” claiming 150 million people were killed by guns since 2007, and saying he was running for Senate rather than the presidency.

Trump’s attacks came as a flock of current and former Democratic Party officials threw their support behind Biden Monday following his weekend victory in South Carolina, partly in an effort to block Sen. Bernie Sanders, I-Vt. from securing the nomination.