Former President Donald Trump and his company filed a federal lawsuit Monday in an effort to block New York state Attorney General Letitia James from continuing to investigate his business.

James’ civil probe of the Trump Organization is focused on claims that the company misstated the value of certain real estate assets to obtain favorable loan and insurance rates, while lowering its tax obligations. Trump’s former personal lawyer Michael Cohen originally made those claims in testimony to Congress. 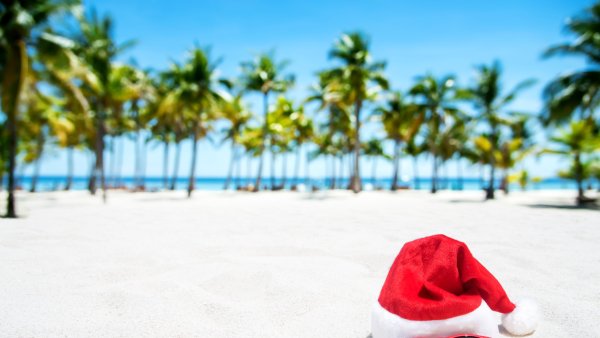 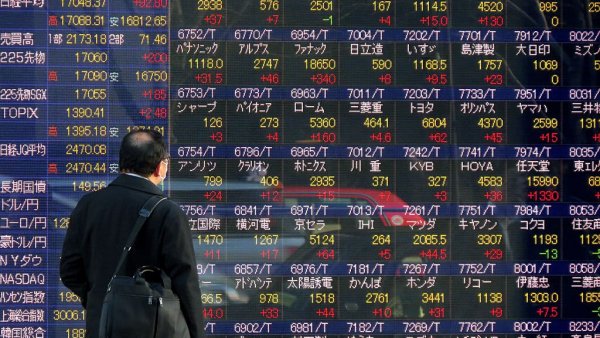 The attorney general’s investigation is mirrored by a criminal probe being conducted by the office of Manhattan District Attorney Cyrus Vance Jr.

The suit comes nearly two weeks after news that James was seeking to question Trump under oath on Jan. 7 in a deposition for her investigation.

Ronald Fischetti, a lawyer representing Trump in the New York investigations, told CNBC in a phone call Monday morning that they plan to file a motion to quash that deposition sometime soon after Christmas.

Trump, who is a Republican, argues that both Vance and James, who are Democrats, are investigating him for political reasons. He has repeatedly called the probes “witch hunts.”

James, in a statement on the new lawsuit suit, said, “The Trump Organization has continually sought to delay our investigation into its business dealings and now Donald Trump and his namesake company have filed a lawsuit as an attempted collateral attack on that investigation.”

“To be clear, neither Mr. Trump nor the Trump Organization get to dictate if and where they will answer for their actions,” James said. “Our investigation will continue undeterred because no one is above the law, not even someone with the name Trump.”

Trump’s suit in U.S. District Court for the Northern District of New York argues that the investigation violates his constitutional rights, and asks a judge to issue an injunction that would block James from continuing her probe, or limit the investigation pending resolution of the lawsuit.

The suit alleges that James’ “mission is guided solely by political animus and a desire to harass, intimidate, and retaliate against a private citizen who she views as a political opponent.”

And it paints Trump, his family and his business as victims of a “bitter crusade” by James, who has “tirelessly bombarded” them with “unwarranted” subpoenas.

Multiple pages of the 30-page complaint are devoted to James’ tweets and past criticisms of the Trump administration, particularly her vow when elected in 2018 “shin[e] a bright light into every dark corner of [Trump’s] real estate holdings.”

Trump’s lawyer Alina Habba, in a written statement, said, “Letitia James targets President Trump with a callous disregard for the ethical and moral obligations she swore to abide by when she became Attorney General.”

“She has short changed the state by commencing this partisan investigation and has forever tarnished the sanctity of her office,” Habba said.

“By filing this lawsuit, we intend to not only hold her accountable for her blatant constitutional violations, but to stop her bitter crusade to punish her political opponent in its tracks.”

Trump later issued a statement blasting James, and referring then-Gov. Andrew Cuomo, who resigned in the face of a report commissioned by James that found he sexually harassed nearly a dozen women. Cuomo’s younger brother Chris recently was fired as a CNN host after disclosures he had more extensively offered advice to Gov. Cuomo’s staff on how to deal with the claims than was previously known.

“Tell Letitia that she is not dealing with the Cuomo brothers, a corrupt Governor in a corrupt state, including your office and others, and Fredo, who did the Governor’s dirty work for him,” Trump said, using a derisive nickname for Chris Cuomo that refers to the haplessly inept Corleone son in “The Godfather” movie trilogy.

“Despite many years of investigation that nobody else could have survived even if they did things just slightly wrong, yours is just a continuation of the political Witch Hunt that has gone on against me by the Radical Left Democrats for years,” Trump said. “This is not about delay, this is about our Constitution! You are nothing but a corrupt official doing the dirty work of your party. You should not be in office.”