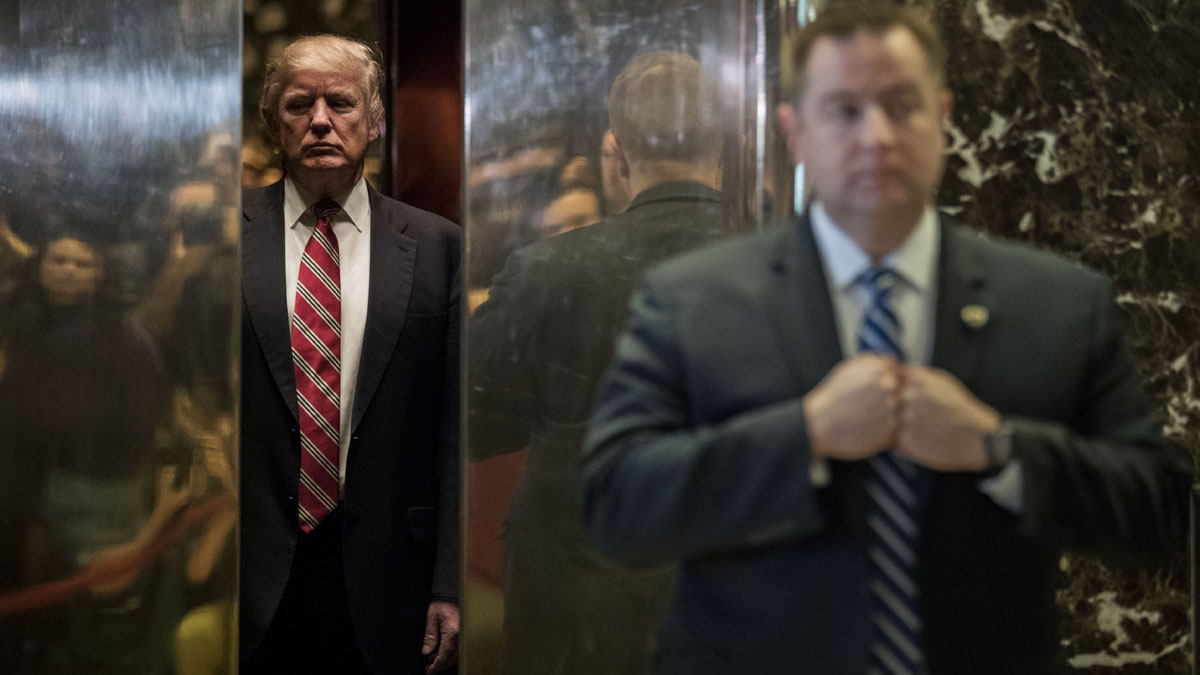 The nonprofit that funded President Donald Trump’s post-election transition has agreed to shut down and a senior State Department official will pay a fine under a settlement resolving a lawsuit by New Jersey’s attorney general.

Trump for America, Inc., once known as Trump Transition Project, Inc., was incorporated in New Jersey and raised millions for the transition, according to state Attorney General Gubir Grewal. He sued the group alleging it failed to register with the state as a charitable organization, required because it raised money in the state, and then failed to comply with a subpoena.

The Trump transition dismissed the claim as a “paperwork issue,” and the settlement did not include any admission of wrongdoing.

But a senior State Department official whose office was under investigation by ousted Inspector General Steve Linick has also been caught up in the lawsuit.

Acting U.S. Chief of Protocol Cam Henderson, who was an aide to former New Jersey Gov. Chris Christie, was paid by the Trump transition to raise money through her LLC, KCH & Associates. But New Jersey’s attorney general alleges she failed to register as a fund raiser as required by state law.