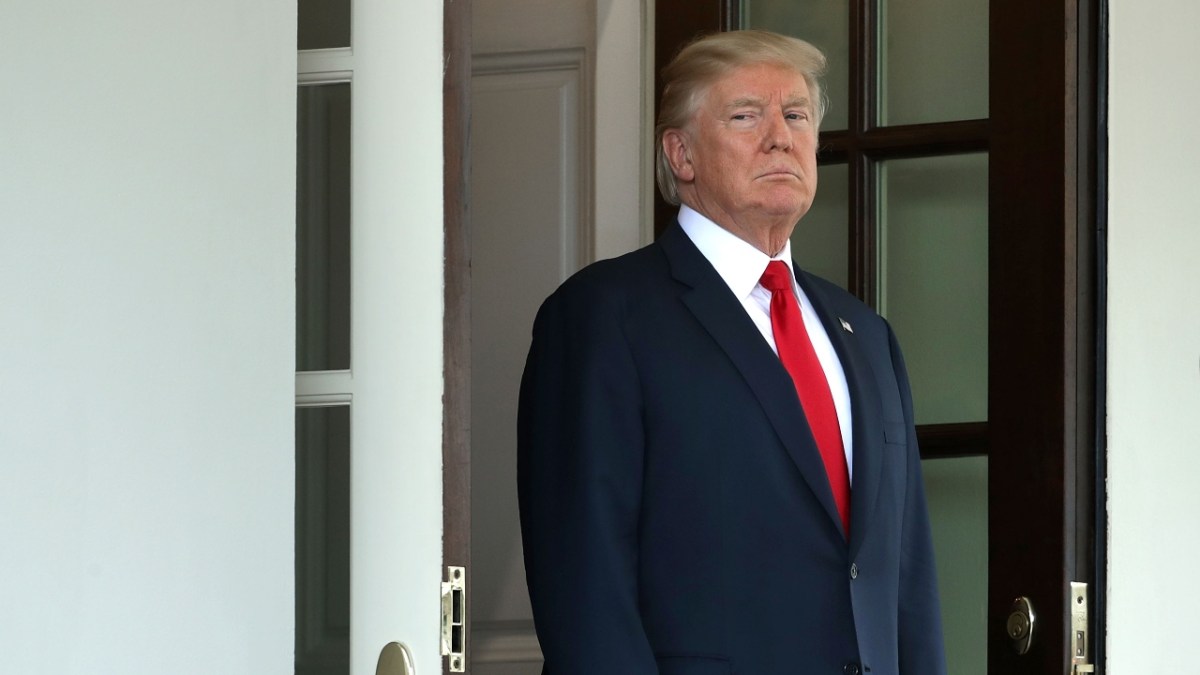 President Donald Trump urged his supporters during the first presidential debate on Tuesday to “go into the polls and watch very carefully” for potential election issues, leading some Democrats and election experts to sound the alarm against possible voter intimidation, NBC News reports.

“I’m urging my supporters to go into the polls and watch very carefully because that’s what has to happen. I am urging them to do it,” Trump said toward the end of the debate against Joe Biden, the Democratic nominee.

“Today there was a big problem. In Philadelphia, they went in to watch. They’re called poll watchers, a very safe, very nice thing,” he said. “They were thrown out. They weren’t allowed to watch. You know why? Because bad things happen in Philadelphia.”

A Philadelphia Inquirer reporter at a Board of Elections satellite office said Tuesday that a woman who said she was hired by the Trump campaign as a poll watcher wasn’t allowed into the office.

But that’s because the poll watchers weren’t approved to be at that particular location.

A spokesman for the city commissioner’s office said satellite voting offices don’t qualify as voting places, so poll watchers can’t be given poll watcher certificates to allow them to observe the process.