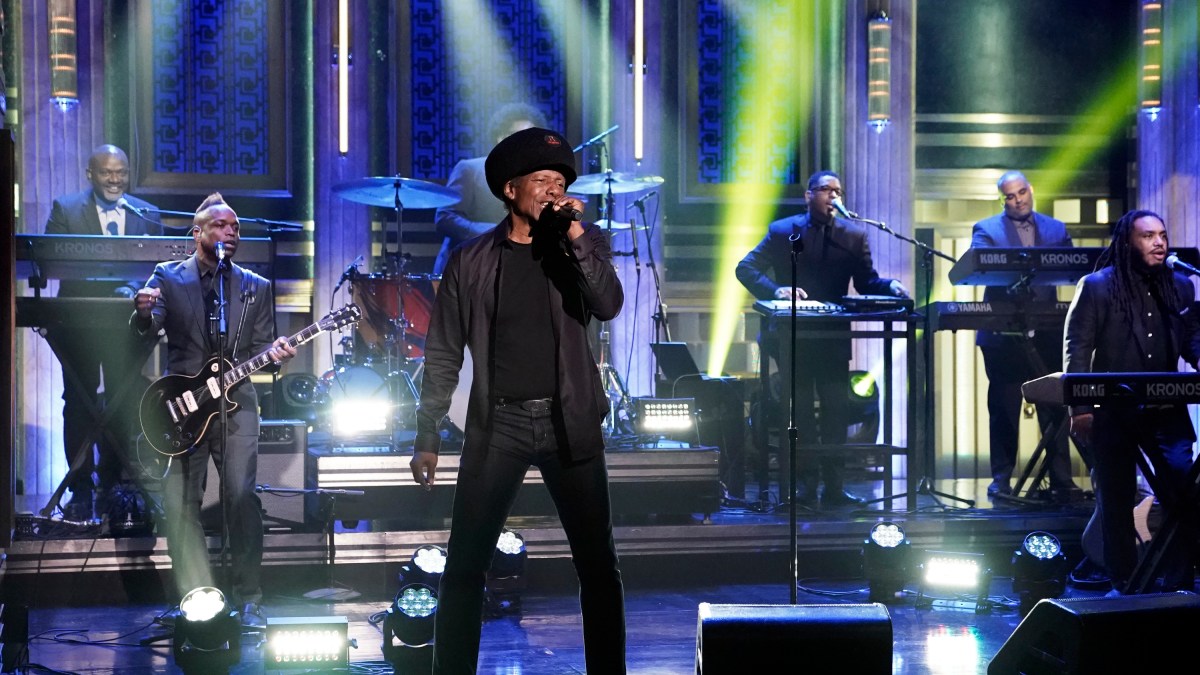 Twitter removed a video from one of President Donald Trump’s tweets on Tuesday after it received a copyright complaint from Eddy Grant, the musician whose hit song “Electric Avenue” appears in the video, NBC News reports.

Twitter spokesperson Nick Pacilio confirmed to NBC News that the video had been taken down in response to a copyright complaint, per company policy.

It is at least the third time in as many months that Twitter has been forced to remove media content from the president’s Twitter account due to violations of the Digital Millennium Copyright Act, or DMCA.

The move comes after Grant sued Trump and his campaign on Tuesday, accusing them of “willfully and wrongfully” infringing on his copyrights. Grant’s lawyer also issued a cease and desist letter to the campaign two weeks ago.