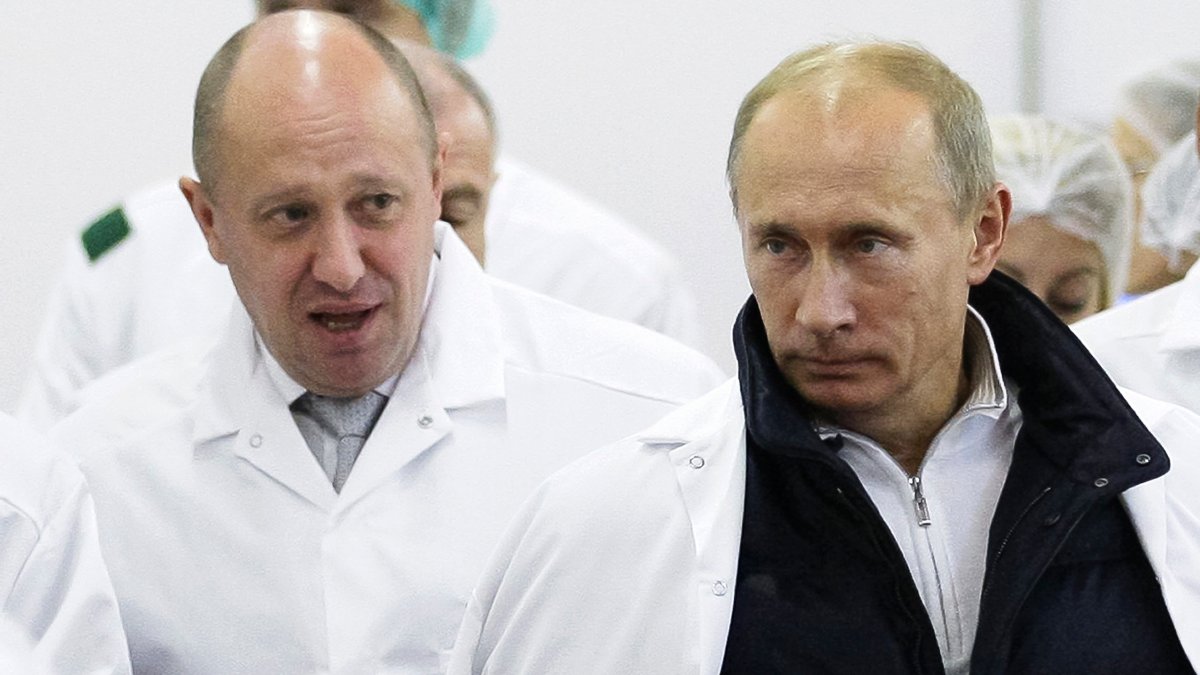 The State Department on Thursday offered a reward of up to $10 million for information about Russian interference in American elections, including a close associate of Russian President Vladimir Putin and a troll farm that officials say fueled a divisive social media campaign in 2016.

The reward, offered by the department’s Rewards for Justice program, seeks information about the Internet Research Agency, Yevgeniy Prigozhin — a wealthy businessman whose ties to Putin earned him the nickname “Putin Chef” — and other entities involved in interfering in the 2016 U.S. election won by Republican Donald Trump.

Prigozhin and 12 other Russians were indicted along with the IRA in 2018 as part of special counsel Robert Mueller’s investigation into whether Russia had coordinated with the Trump campaign to sway the election. The defendants were accused of a huge but hidden social media trolling campaign aimed at sowing discord on hot-button issues and at helping Trump defeat Democrat Hillary Clinton. Officials say Prigozhin provided funding for the IRA through companies he controlled.

President Donald Trump said, for what appeared to be the first time, that Russian interference helped him win the 2016 presidential campaign, but quickly reversed course.

None of the defendants has faced trial in the United States. The Justice Department in 2020 moved to drop charges against two Russian firms named in the indictment, saying it had concluded that a trial against a corporate defendant, with no presence in the U.S. and no prospect of meaningful punishment even if convicted, would likely expose sensitive law enforcement tools and techniques.

The State Department described the reward as part of “wider efforts to ensure the security and integrity of our elections and protect against foreign interference in our elections.”