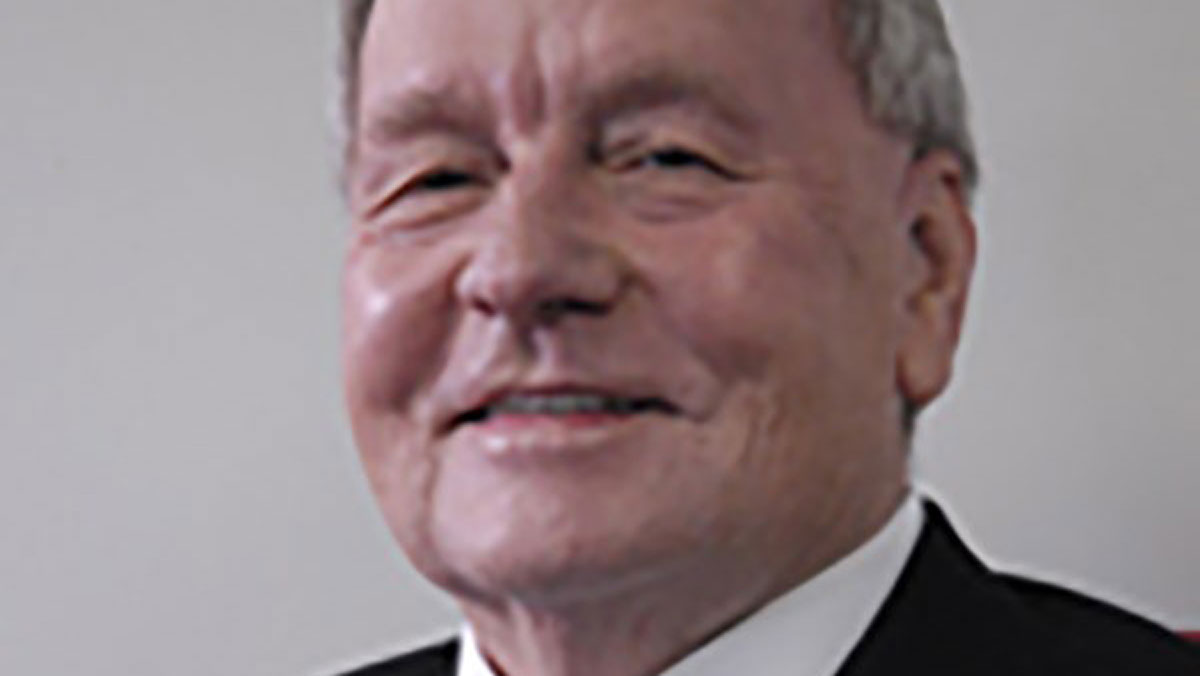 A Virginia mayor is facing calls for his resignation over a Facebook post over the weekend in which he used a racial slur to characterize Joe Biden’s vice presidential candidate choices, NBC News reported.

Luray Mayor Barry Presgraves posted the comment last weekend on his Facebook page. The comment was condemned by members of the Luray Town Council and other residents before he took it down that same weekend and apologized on Monday night.

Luray is a town of less than 5,000 people, the majority of them white, according to the most recent census data. Four percent of the population is Black. The town is about 90 miles west of Washington, D.C.

Biden named California Sen. Kamala Harris as his running mate on Tuesday and a number of other Black women were said to be on his shortlist.

“I want to make this very clear to everyone with absolutely no qualifications,” Presgraves said on Monday. “I understand what I posted on social media was wrong, offensive and unbecoming.”