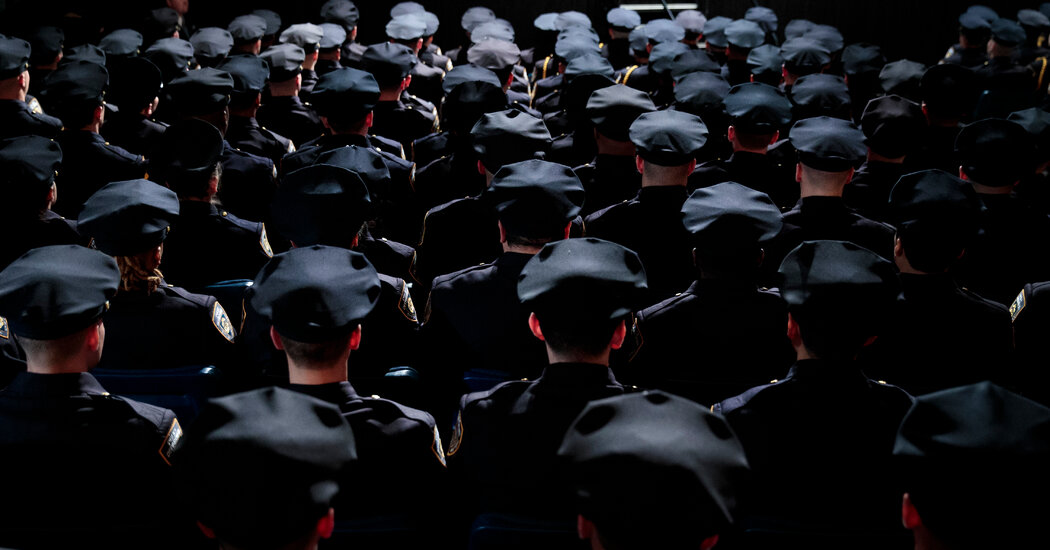 Like everyone else, I look forward to a summer of reconnecting with family and friends and relishing a good ole Fourth of July barbecue — unmasked! But I will be doing so with a pit in my stomach, because just beneath the surface calm in America, volcanic forces are gathering that could blow the lid off our democracy. We are living in a fool’s paradise. Enjoy it while it lasts.

First are the unfolding reports about how Donald Trump’s Justice Department secretly seized the personal data of journalists and Democrats in Congress from phone and tech companies while investigating leaks, and even secured Trump’s own White House counsel’s data. Now imagine what would happen if Trump was re-elected in 2024 by his cultlike following and he didn’t have to worry about facing voters again? He’d be out of control.

Second are the efforts by Republican-dominated state legislatures to pass voter-suppression measures to retain power and reinstall Trump and his imitators — laws that in some cases just make it harder to vote and in other cases, as Vox noted in an in-depth assessment, “might disqualify voters for no valid reason. Or allow partisan officials to refuse to certify an election, even if there are no legitimate questions about who won.”

And third, as The Times just reported, “homicide rates in large cities” — many of them run by Democrats — were “up more than 30 percent on average last year, and up another 24 percent for the beginning of this year.” Soaring murder rates and policing are becoming huge Republican and right-wing-media talking points. Democrats are vulnerable. That’s why President Biden plans to lay out a forceful anti-crime strategy on Wednesday.

For the future of our democracy, we need to make sure that until the G.O.P. stops being a Trump cult, its power is limited. That will require many strategies but two for sure: Democrats need to block Republican efforts to decertify elections and resist efforts from their own base to defund/dismantle the police.

Maybe Congress will pass voter-protection laws to nullify what the Trump cult is up to, but I won’t bank on it. So, when G.O.P. lawmakers pass these voter-suppression measures and insist that they’re just trying to ensure fair elections and not targeting anyone, I hope Democrats in general and minority voters in particular (they are absolutely being targeted) respond with a massive get-out-the-vote campaign under the banner, “You talkin’ to me?”

We need to get so many people out to vote in such overwhelming numbers that even Sean Hannity would be unable to deny the results.

But if that fails there’s another question we all have to pose to the Trump-cult G.O.P.: What the hell are you thinking?

What do you think the response will be if your election officials or legislatures, empowered by your new anti-democratic (and anti-Democrat) election laws, actually decertify Democratic victories? You think Democrats will just say: “Oh, shucks, that was too bad. The Republicans gamed the system, but, hey, what can you do? Let’s try harder in 2026 and 2028”?

No, they and other true Americans will see it as a big step toward unraveling the American experiment, and they will not stand for it. It could lead to civil war. That’s where the Trump-cult G.O.P. is taking us.

As for policing, this issue could really sink Democrats. For example, big swaths of my old hometown, Minneapolis, have been turned into a dangerous and dystopian ghost city, wracked by gun violence, since the police murder of George Floyd, a murder that exposed two truths for all to see: that racism in metropolitan police forces is real and appalling and requires many remedies, but also that rushing to defund or dismantle police forces without a carefully considered plan is not one of them.

The defund battle cry initially guided the super-progressive Minneapolis City Council, and it has diminished and demoralized the police force, leaving behind a department that is often either unable or unwilling to risk getting embroiled in any kind of confrontation.

As The Star Tribune of Minnesota reported last week, “the number of people shot citywide went up nearly 90 percent compared with the first half of last year. … Department officials say it is no coincidence that the rise in crime comes after the departure of at least 200 members of the city’s police force — through retirements, resignations and medical leaves in the months since Floyd’s death. Only 19 people were in a new class of cadets that just hit the streets.”

The result? “Officers are spending less time doing the type of ‘proactive policing’ that can help fight crime, while detectives are carrying such high caseloads that some shootings with no obvious suspect sometimes aren’t even assigned.”

Another result? Minority neighborhoods, like Northside, are being terrorized by gang shootouts and other crimes. Last Friday, a leader there, Sondra Samuels, who runs the Northside Achievement Zone, which works to strengthen education and job opportunities for Black families, called me. (I was born in the Northside and am a donor to NAZ.) She told me that nearby a 9-year-old girl, Trinity Ottoson-Smith, was killed by a stray bullet while jumping on a trampoline.

“We absolutely must commit to addressing racial injustice in housing, health, education, income and wealth, while we also commit to a ‘both/and’ strategy to address public safety,” Samuels said. That means “we need BOTH a radical transformation in the culture of policing AND sufficient staffing of police to keep our neighborhoods and children safe. That means re-funding the police, not defunding them.”

Black residents make up about 20 percent of Minneapolis but well over 60 percent of the shooting victims. Alas, you’d never know that from the public discussion, said Samuels, because these shootings mostly don’t involve white cops.

“For the last year, I and my neighbors have watched Black mothers react with incredulity when their child is killed in community violence and not by a white cop. Their tragedies do not trigger citywide protest rallies, people don’t say their child’s name and there are no citywide demands that this has to stop.”

Mayor Jacob Frey, a Democrat, has been courageously fighting his reckless City Council’s police defunders. “When you make big, overarching statements that we’re going to defund or abolish and dismantle the police department and get rid of all the officers, there’s an impact,” he said recently. “We need accountability and a culture shift within our department, and we need police.”

Last week Minnesota Gov. Tim Walz, at Frey’s request, ordered the National Guard to “start preparing” to be sent into Minneapolis, if needed, to help the local police keep the peace.

This is political dynamite for Democrats. The Trump-cult G.O.P. will pound them on this policing issue. Biden needs to keep rallying his party tightly around his right answer: transformed policing and sufficient policing — not defunding the police.

Because if people feel forced to choose security over democracy — concerns about stealing outside their door over stealing an election — beware: Way too many will choose Trump and his cult.

This may be my last column before September, when I return from book leave.