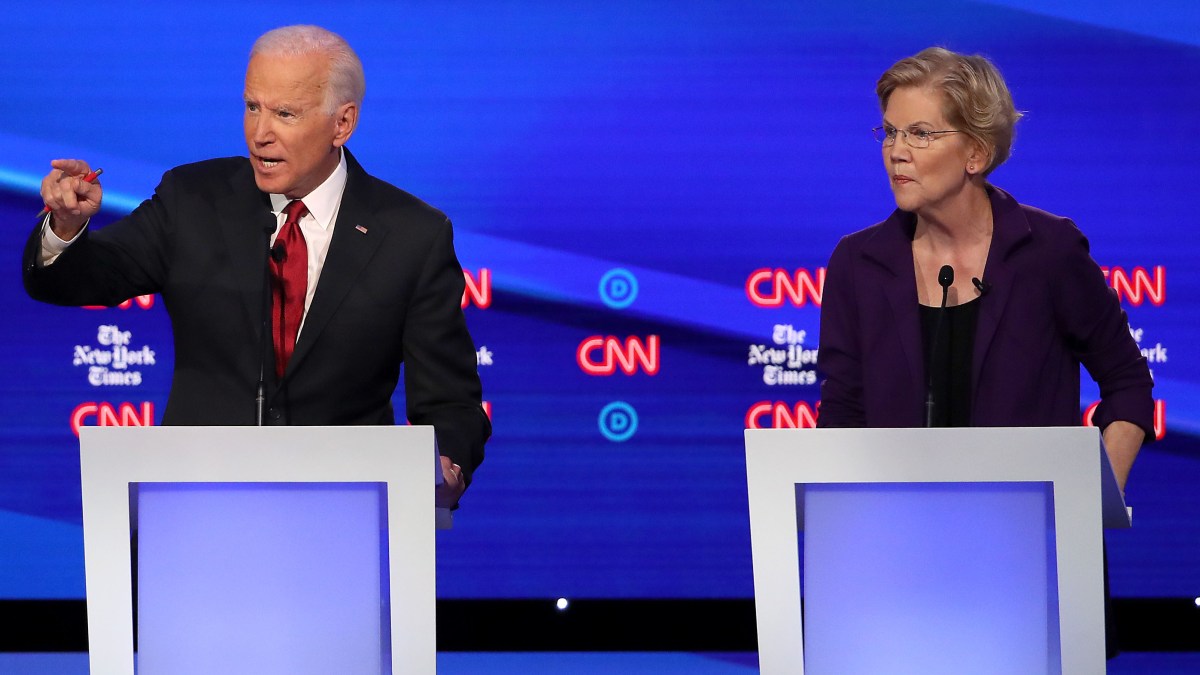 Biden, who became the Democrat’s apparent nominee after Sen. Bernie Sanders dropped out of the race earlier this month, pledged during a Democratic presidential debate a month ago to “pick a woman to be my vice president.”

Since that announcement, there’s been speculation about who the former vice president would choose. Warren, the top-performing woman in the 2020 race for the White House, has been on many pundits’ short lists.

“If he asked you to be his running make, would you say yes?” MSNBC’S Rachel Maddow asked Warren on Wednesday night.