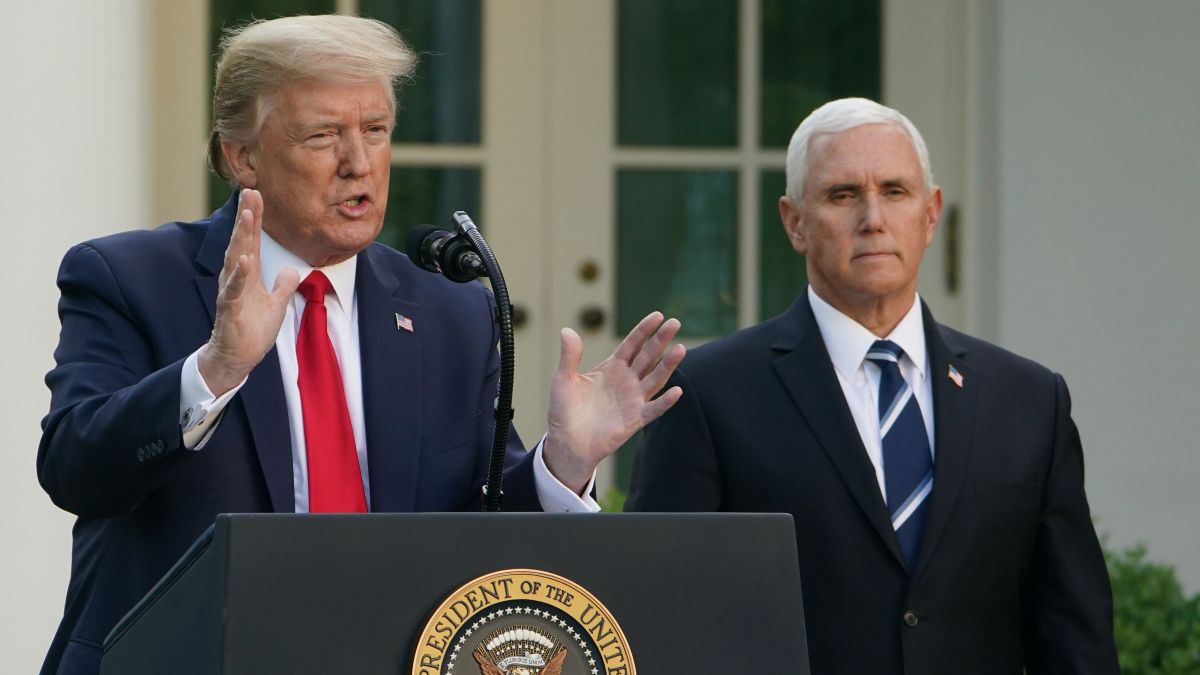 After several months of mixed messages on the coronavirus pandemic, the White House is settling on a new one: Learn to live with it.

Administration officials are planning to intensify what they hope is a sharper, and less conflicting, message of the pandemic next week, according to senior administration officials, after struggling to offer clear directives amid a crippling surge in cases across the country. On Thursday, the United States reported more than 55,000 new cases of coronavirus and infection rates were hitting new records in multiple states.

At the crux of the message, officials said, is a recognition by the White House that the virus is not going away any time soon — and will be around through the November election.

As a result, President Donald Trump’s top advisers plan to argue, the country must figure out how to press forward despite it. Therapeutic drugs will be showcased as a key component for doing that and the White House will increasingly emphasize the relatively low risk most Americans have of dying from the virus, officials said.