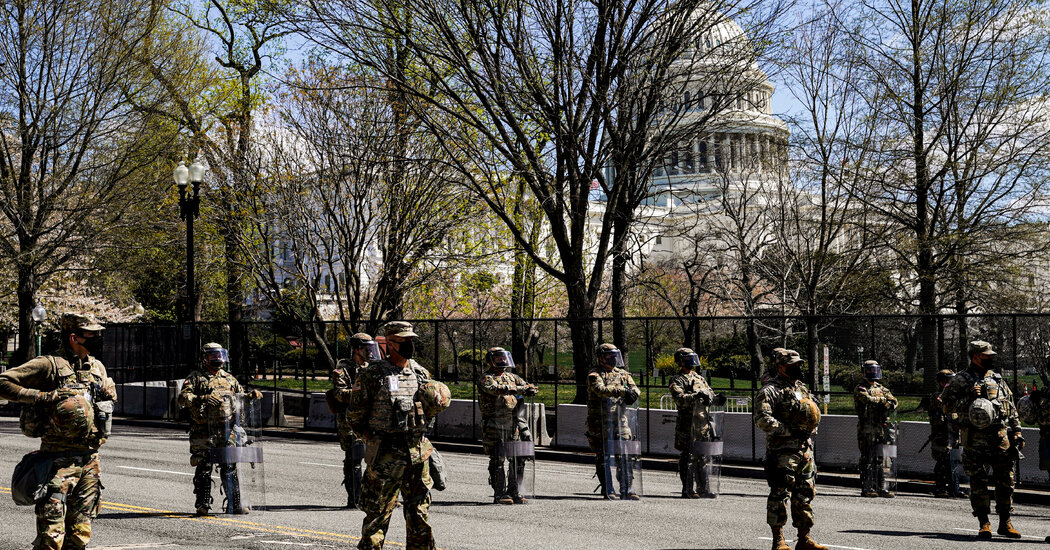 Early Friday afternoon, the United States Capitol was locked down after a suspect rammed a vehicle into two Capitol Police officers. Here is what we know as of 7:30 p.m.

What we don’t know