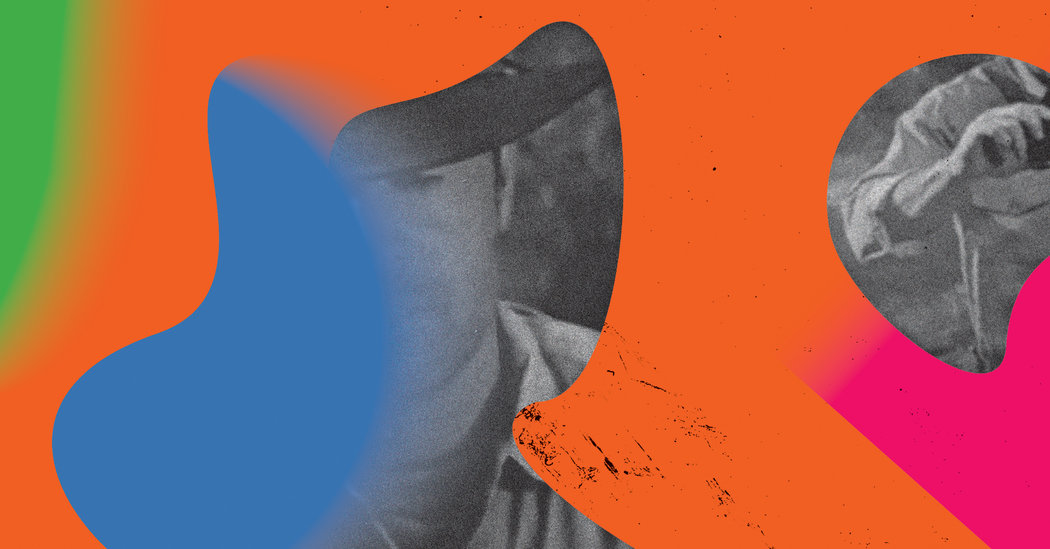 Lately the same ad has been following me across the internet: It starts with an Indiana Jones type who’s stuck in quicksand. “How long do I have?” he asks his companion, who tells him he’s got “about a Quibi,” or 10 minutes, max. He throws a smartphone to the explorer, who watches a courtroom reality show starring Chrissy Teigen and chuckles as he sinks. Clever, right? It’s funny because it’s relatable: Like the explorer in quicksand, I am also slowly but inevitably dying, and I am using my finite time to watch videos on my phone. Almost all of us indulge this habit, to one degree or another, and we generally agree it’s bad for us, as individuals and possibly as a society. Quibi would like you to pay a monthly fee to do it more.

Quibi is a streaming service designed specifically for mobile phones. Scheduled to debut on April 6, it promises original dramatic series, comedies, news programs, reality shows and even full-length movies serialized into episodes of 10 minutes or less. Unlike most web videos, Quibis will be professionally made and feature recognizable talent: Laurence Fishburne, Bill Murray, Steven Spielberg, Guillermo del Toro and Ridley Scott have all signed deals with the service, which has attracted more than $1 billion in funding from Hollywood studios and other investors.

With the industry veterans Meg Whitman and Jeffrey Katzenberg as the company’s C.E.O. and board chairman, Quibi is not betting on a new model of producing entertainment so much as a new model of consuming it. While watching things on television or even a laptop can be a social experience, Quibi’s mobile-only distribution virtually guarantees subscribers will watch alone. In combination with short episodes, this delivery model presumes users will mostly watch when they didn’t plan to: when they are out of the house but waiting, possibly for the bus or takeout food — those short bursts of unscheduled downtime that used to leave us alone with our thoughts but now leave us alone with our phones.

Quibi’s competitors are therefore not Netflix and HBO so much as YouTube and Facebook, whose previous competitors were our imaginations and memories. It’s one more thing to do with our phones instead of ever being bored. Framed that way, it sounds like an unnecessary product that may indicate some kind of incipient dystopia, or at least the increasing encroachment of past satire on present reality. In 2006, “30 Rock” imagined a 10-second sitcom made by craven executives for an audience with shattered attention spans. This formerly absurd premise will go on sale this spring.

If you find that vaguely nauseating, don’t worry: Quibi seems to agree. The quicksand spot is one of a series of Quibi advertisements that explore the theme of mobile entertainment as an inappropriate way to spend the remaining moments of your life. There’s a spot in which a mustachioed villain ties a cartoon cowboy to the railroad tracks and the cowboy fishes out his phone to watch Quibis as the train approaches. It’s the least disturbing of all the Quibi ads, by virtue of being a cartoon, which puts us at the furthest remove from the finality of death. At the opposite end of this spectrum is the Quibi ad in which a general informs the president that an asteroid is about to strike Earth. “How long do we have?” the president asks grimly. “Two, three Quibis, tops,” the general replies. At this point a staff member breaks out sobbing, and a Secret Service agent closes his eyes, presumably imagining the family that will be incinerated separately from but at the same moment as him. It’s a naturalistic portrayal of anguish and dread, but then everyone takes out a phone and starts chuckling at Quibis.

This approach — to ironically acknowledge our worst impulses in hopes of justifying them — has become a recognizable strategy in contemporary advertising. (“Satisfy your craving for zero human contact,” urges one ad for the food-delivery app Seamless.) A rhetorical sleight-of-hand that substitutes naming the problem for reckoning with it, this trope speaks to a culture that has become exasperated with itself but which does not expect to change. Anyone who self-deprecates recognizes the technique. “Good thing I’m not stress-eating!” I say, cleverly, as I eat full-size peanut butter cups straight out of the bag. Such acknowledgments allow me to go on doing the things I know I shouldn’t, because unlike the morons who actually engage in foolish behavior in ways that define their being, I’m doing it knowingly. That makes it different, somehow, for reasons I cannot articulate that are nonetheless critically important.

By the same token, it is crucial that we maintain the distinction between our culture, which is amusing itself to death with pocket TVs in a self-aware, ironic way, and the kind of culture that would do that without realizing it. A sincere reckoning with just how much of our lives we spend watching things is probably impossible at this point. We’re not going back, and what addict wants to measure the progress of his addiction? Quibi knows that where willpower has failed, self-deprecation steps in to give our bad habits a patina of sardonic resignation. The subtext of the ads is that, unlike the man sinking in quicksand, the cowboy tied to the tracks or the doomed occupants of the Oval Office, we get that we’re ridiculous. And that ironic distance is just enough to make us feel like we’re not really in this situation.

The ads also make it clear that Quibi knows it is unnecessary. With Netflix, Hulu, fuboTV, Philo, HBO Go, CBS All Access, Disney+, ESPN+, Amazon Prime Video and others, the market for streaming entertainment is thoroughly served. Here is the umpteenth iteration of a technology many of us have come to wish had never happened. The last thing we need is another reason to look at the phone, and we know it. The good people at Quibi know we know it. But they are also pretty sure that millions will pay for it anyway, so let’s just admit that, have a laugh and get on with choosing passwords. And then we can start counting down our remaining days.

At the time of this writing, I am 2,236,032 Quibis old. I’ve probably only got another two million or so Quibis left. Maybe I could extend that by exercising. Or I could dedicate my remaining Quibis to study and contemplation, to prepare myself for the inevitable Quibi of my death. I could also try to forget myself and devote every waking Quibi to making other people’s Quibis more enjoyable, to alleviate the suffering that comes with our Quibis on Earth. Or I could spend as many Quibis as possible with my son. At 656,352 Quibis old, he is already becoming a man. Soon he will grow up and move out, and every Quibi between now and then is a chance to make a memory he can carry away from me. Or I could watch videos on my phone. Knowing what I know, that would actually be pretty funny.