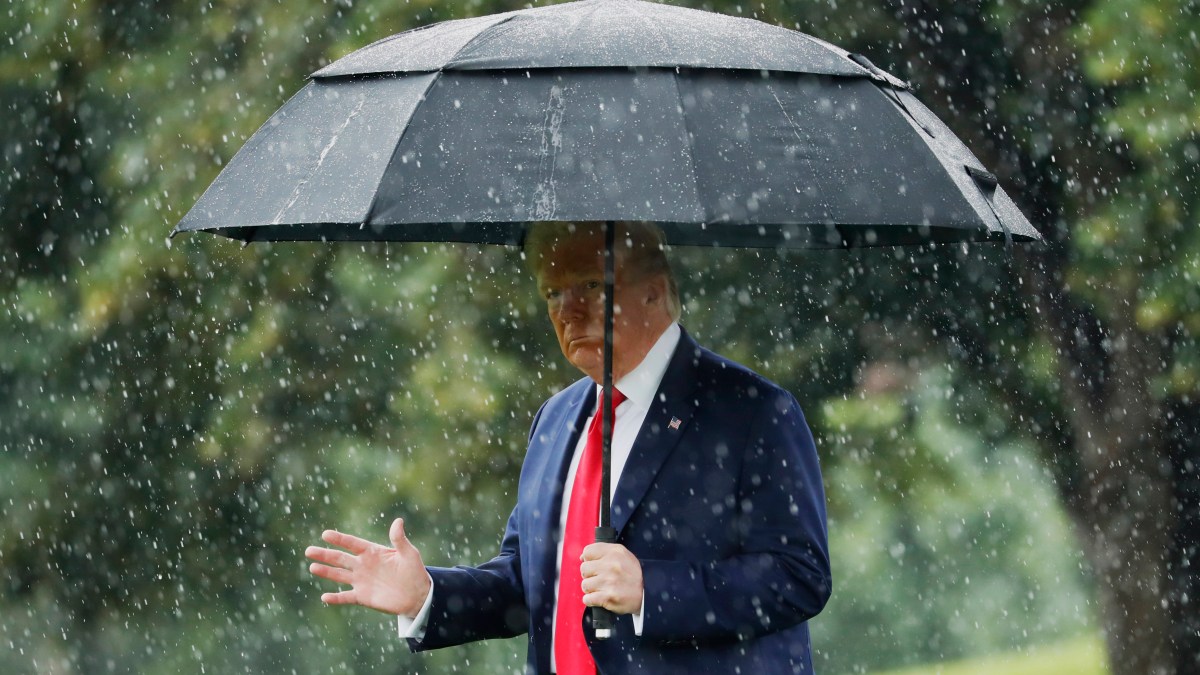 With less than five months before voters head to the polls, President Donald Trump finds himself in an uncertain position: caught between advisers urging him to calm a country in the grips of a pandemic, economic uncertainty and civil unrest and those who want him to lean into aggressive tactics that almost certainly would further inflame a nation on edge, NBC News reports.

Trump’s reluctance so far to come down on one side — or to strike a clear balance between the opposing sets of advice — has frustrated his allies and shaded, if not slowed, his response to nationwide protests arising since the death of George Floyd.

“These aren’t my voters,” the president has said repeatedly, dismissing protesters in discussions with aides about how to respond over nearly three weeks of unrest, according to three people familiar with the comments.

The president’s approach to what’s widely seen as a seminal moment for the country reflects his ambivalence about being anything other than a self-styled “president of law and order” and his stubborn adherence to tactics he believes have served him well politically, advisers inside and outside the White House say.

Some of those who spoke to NBC News about their confidential discussions with the president say they think Trump should be leading on changes in policing and race that even members of his own party are embracing, rather than undermining them. Others say the president is not fighting back hard enough and is instead allowing protesters to drive his agenda.