A report out Sunday recommending that Trump administration Chief of Staff Mark Meadows be held in contempt of Congress alleges he said National Guard troops would keep the president’s supporters safe on Jan. 6, 2021.

An alleged Jan. 5 email by Meadows regarding the security of supporters of then-President Donald Trump who would hit the streets the next day was one of the report’s bullet points regarding urgent questions for Meadows from the House committee investigating the Jan. 6 Capitol riot.

The recipient of the email was not identified in the report.

“Mr. Meadows sent an email to an individual about the events on January 6 and said that the National Guard would be present to ‘protect pro Trump people’ and that many more would be available on standby,” it said. 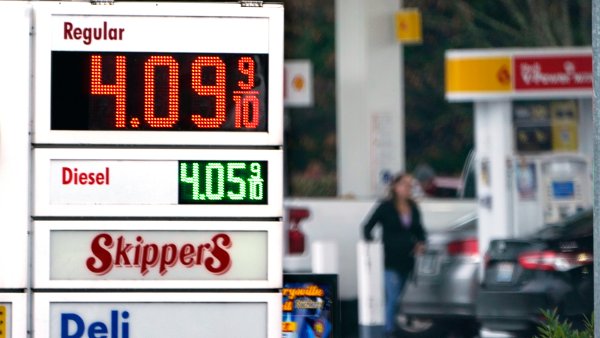 
Inflation Is Painfully High, But Some Relief May Be Coming 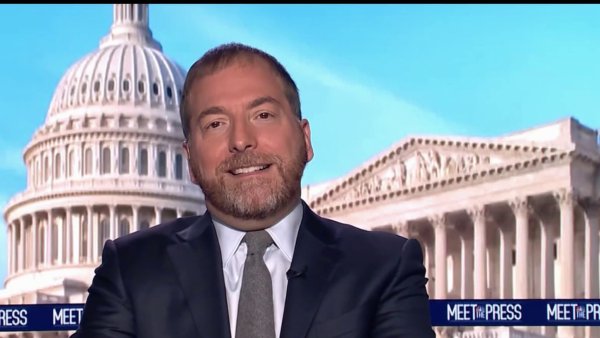 An attorney for Meadows did not immediately respond to a request for comment.

After facing possible charges for contempt of Congress, former chief of staff Mark Meadows is now cooperating with the investigation into the January 6 riot at the U.S. Capitol.