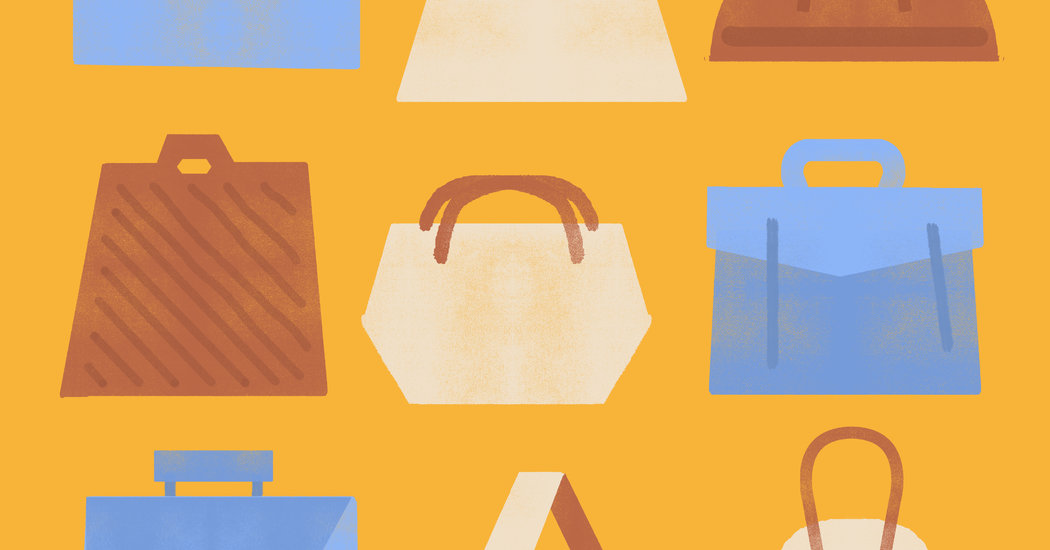 [In Her Words is available as a newsletter. Sign up here to get it delivered to your inbox.]

When Greenlane, a cannabis accessories and CBD company, went public in 2019, it did so with an all-male board.

Oddly, that made it an exception.

It was the only company of the 25 largest public offerings in 2019 without a woman on its board, according to new research by the nonprofit 2020 Women on Boards. That’s a significant shift from 2016, 2017 and 2018, when 12 companies, or roughly half, went public with all-male boards in each of those years.

That drastic shift toward gender parity on boards was unexpected, even for the author of the research.

“We have always heard that new public companies don’t do well in their diversity efforts, that companies go public without women and that venture funds are notoriously bad at diversity efforts,” said Malli Gero, a co-founder of 2020 Women on Boards.

Data between 2014 and 2018 proved those assumptions correct, Gero said. But “2019 completely surprised us,” she added.

The change was brought by a convergence of factors, including a law passed in California in 2018 and mounting pressure from financial firms.

Moreover, the mandate has inspired proposals in Massachusetts, New Jersey, Hawaii, New York and Illinois. Even if those similar ideas don’t turn into binding laws, the California mandate was “a real wake-up call,” Gero said.

KPMG also found that for more than half the women who joined all-male California boards in 2019, those board seats were their first, evidence that the law had worked to broaden the candidate pool.

In the private sphere, financial firms and investors are now demanding that their clients have diverse boards. In January, David Solomon, chief executive of Goldman Sachs, which was the largest underwriter of public offerings in 2019, announced that starting on July 1 the bank wouldn’t take a company public unless “there’s at least one diverse board candidate, with a focus on women.” In 2021, Goldman Sachs will raise its requirement to two.

“We might miss some business, but in the long run, this I think is the best advice for companies that want to drive premium returns for their shareholders over time,” Solomon said.

His announcement echoed a similar sentiment from Larry Fink, chief executive of BlackRock, who in 2018 wrote in his annual letter to chief executives that “boards with a diverse mix of genders, ethnicities, career experiences, and ways of thinking have, as a result, a more diverse and aware mind-set.”

Goldman’s new policy contrasts sharply with how the bank has done business in the past: In 2017, 55 percent of the companies it had underwritten had no women on their boards, according to 2020 Women on Boards research. And as recently as 2019, the bank argued that it would simply let investors decide if they liked a company’s board.

Private equity firms are also pushing their portfolios of smaller firms to diversify their boards, even if they don’t have any imminent plans for an initial public offering.

TheBoardlist, an online platform that has curated and vetted thousands of female director candidates and connected them with companies, noticed an uptick in demand for female directors for both public and private companies immediately after the California legislation passed, Shannon Gordon, the chief executive, said. It was an indication that companies are quietly beginning to evaluate their diversity efforts regardless of public scrutiny.

About 75 percent of the platform’s searches have come from private companies and “we saw about a 20 percent uptick in all searches, public and private,” she said, adding that the increased demand had no particular concentration in any one field.

In one new nonprofit initiative, called the Women on Boards Project (unrelated to the 2020 Women on Boards research organization), seven private equity firms that together represent $20 billion in assets have pledged to diversify the boards of the consumer retail brands they have invested in. Their portfolios include brands like the grooming company Harry’s, the at-home fitness brand Peloton, the skin care brand Drunk Elephant and the craft brewery Stone Brewing.

Every six months, in partnership with theBoardlist, the initiative will help a rolling list of 20 consumer retail companies recruit, train and advise women who are taking their first board seats.

They will also train board members and chief executives on how to foster a more inclusive environment. “If we’re not changing how we’re running our boards, nothing changes,” said Sheryl O’Loughlin, co-founder of the initiative and a former chief executive and founder of several food and beverage brands.

“I think that we’ve hit a moment in time where they are saying, ‘We need to do this,’ and we’re giving them the tools. It has taken off faster than we thought.”

What else is happening

Here are five articles from The Times you may have missed.

For Women’s History Month, we’ll be highlighting the lives of remarkable women you may not know, but should.

Annie Edson Taylor — in a moment of unequivocal courage but questionable decision-making — became the first, and oldest, person to survive going over Niagara Falls in a barrel (yes, a barrel) in 1901.

She was later nicknamed the “Goddess of Water” and was the only woman to have done it alone. Taylor, a charm school instructor in her 60s, fell nearly 160 feet — hurtling toward rocks and raging water — in a white-oak barrel of her own design.

The feat has been replicated only a handful of times over the last century. But never by Taylor. “I would rather face a cannon,” she said after her daredevil plunge, “than go over the falls again.”

In Her Words is written by Alisha Haridasani Gupta and edited by Francesca Donner. Our art director is Catherine Gilmore-Barnes, and our photo editor is Sandra Stevenson.

Did someone forward you this email? Sign up here to get future installments. You can also follow us on Instagram or email us at [email protected].