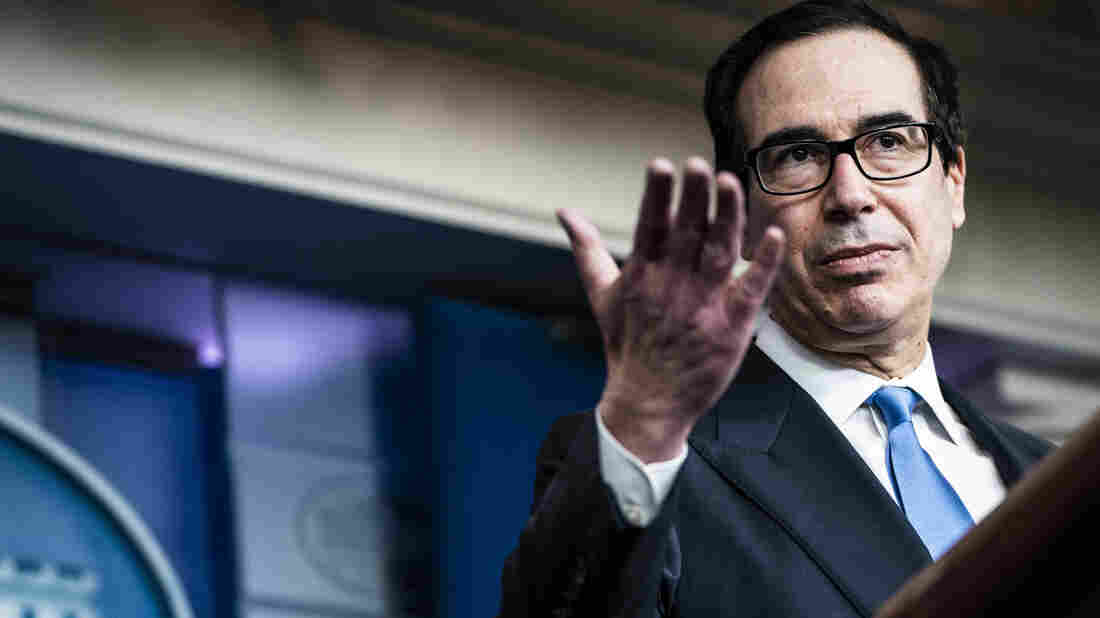 Treasury Secretary Steven Mnuchin and Jerome Powell, chair of the Federal Reserve Board of Governors, will remotely address the Senate Banking Committee on Tuesday regarding the disbursement of hundreds of billions of dollars in coronavirus relief aid.

In written testimony released on Monday (below), Powell described the pandemic as having caused “a level of pain that is hard to capture in words.”

He added: “As a society, we should do everything we can to provide relief to those who are suffering for the public good.”

Powell has called on Congress to do more to meet the Fed on its historic lending, and to expand relief funding to Americans. So far, Congress has passed an unprecedented $3 trillion in aid to temper the economic blow from the crisis.

The Democratic-led U.S. House last week approved $3 trillion in additional relief, including nearly $1 trillion for state, local and tribal governments, and hazard pay for essential workers and families. Republicans have called the measure a Democratic wish list, and the White House has issued a veto threat.

The testimony comes a day after a congressional oversight panel released its first report outlining its supervision of lending programs. The report found that the Treasury has not yet paid out any of the $46 billion earmarked for businesses of national security and the U.S. airline industry, which has faced particular devastation during the pandemic.